Why Cristiano Ronaldo's Lifetime Nike Deal Is Beneficial For Both Parties

By Marvin Jules on December 7, 2016 in Articles › Sports News

Cristiano Ronaldo is widely regarded as one of the best soccer players; if not the best soccer player, on the planet. Nike was clearly among those who regarded the 31-year-old as the best on the planet, signing him to a lifetime deal with the company last month; only the third such deal in the company's history. Though exact numbers weren't released when the announcement was made, it is assumed to be worth roughly $1 billion, around the same amount of LeBron James' lifetime deal last year. While on the surface, the amount of money Nike is shelling out may seem ridiculous, the deal may end up being a great bargain for the Oregon based company.

Nike and Cristiano Ronaldo started their relationship in 2003 when he joined Manchester United. He has remained with the company since, sporting 60 different iterations of Nike cleats over the past 13 years. The relationship has clearly been mutually beneficial for both parties involved, but according to a report from Hookit, which measures social and digital media value for brands, Nike may be getting the better end of the deal at the end of the day. Ronaldo's social media presence generated $474 million in value for Nike this year, which was accomplished via 329 posts on Facebook, Instagram and Twitter.

Ronaldo posted a total of 1,515 times on social media from January through November of this year, with nearly 22 percent of those posts being Nike related, whether it was via a hashtag, mention, or a logo. Ronaldo's Nike related posts generated an amazing 443.5 million interactions (likes, comments, shares, retweets and views on videos). That's a whopping 1.34 million interactions per post! 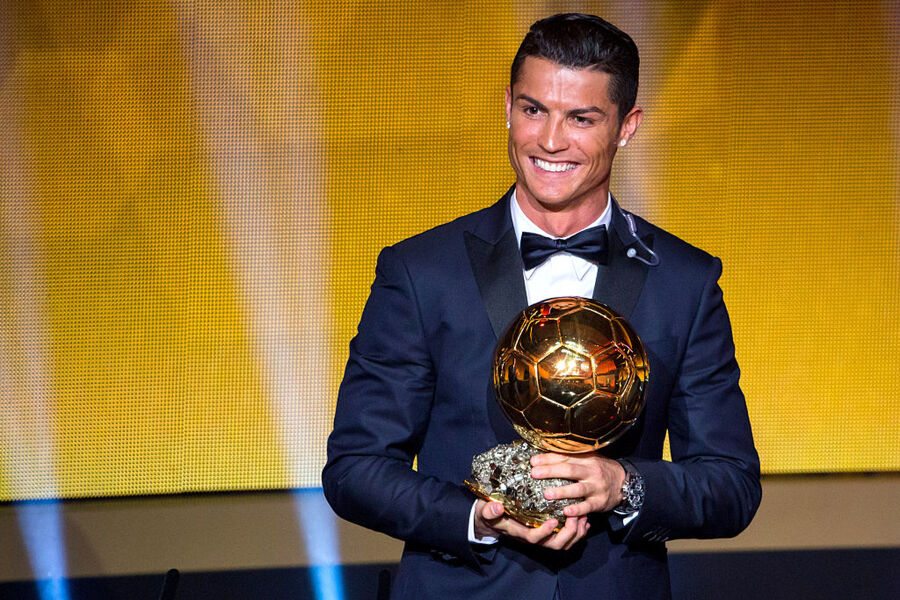 Hookit looks at the type of promotion, quality of the promotion, interactions, and market driven rates. According to their methodology, Ronaldo's Nike related posts generated anywhere from 15 and 65 impressions per interaction, depending on the platform. This means that his Nike posts may have may have generated over 25 billion impressions in total!

Ronaldo's media value alone makes him more valuable than any other athlete on the planet right now. According to Hookit, his media value was worth $176 million for all of his sponsors in the last 12 months. This is an amazing seven times the value Stephen Curry generated, who is second on the list.

In addition, Ronaldo has earned 60 million new social media followers this year alone, adding 41.5 million followers to his Instagram alone. He also has the most Facebook fans of any person in the world, boasting a ridiculous 118 million fans.

As hard as it may be to believe, Ronaldo earns more money for Nike off the pitch than he does on the pitch, which may make his nine-figure deal a good one for Nike.