By Marvin Jules on January 6, 2017 in Articles › Sports News

Being a top-notch athlete in almost any sport guarantees that you'll be making a lot of money. But if you're looking for a sport in which you can maximize the amount of money that you'll be making as an athlete, you'd be hard pressed to not choose soccer. The amount of money that top soccer players make dwarfs the salaries of many of the top athletes in other sports. Last month, we reported that a Chinese club was reportedly looking to offer Lionel Messi a contract that would pay him north of a half-billion dollars over the next five years. Now, another Chinese club has offered a major contract to yet another soccer superstar.

According to Cristiano Ronaldo's agent Jorge Mendes, the 31-year-old superstar rejected a move to a Chinese club that would have paid him $105,581,500 million per year. Mendes told Sky Sports Italia that the club, which Mendes declined to identify, were willing to pay Ronaldo's current team, Real Madrid, a record transfer fee of $316,744,500. This amount would have been almost triple the current record of $110,559,750 that Manchester United paid to Juventus in order to sign Paul Pogba this past summer. 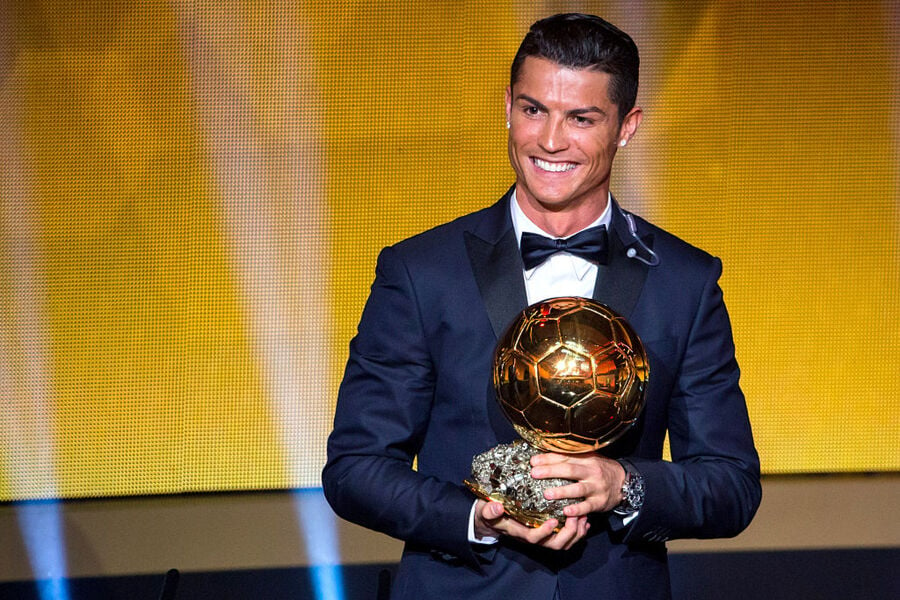 Despite all of the money on the table though, the Portuguese footballer decided to decline the offer. The reason? "Money is not everything; the Spanish club [Real Madrid] is his life," said Mendes. Ronaldo signed a new contract with Madrid back in November that will keep with with the La Liga club until 2021.

The salary that the unnamed Chinese club would have paid to Ronaldo would have more than quintupled his current reported salary with Real Madrid, which is reported to be $18,357,907 per year.

"The Chinese market is a new market … They can buy a lot of players, but then again it is impossible to go for Ronaldo," said Mendes