Cristiano Ronaldo Rejected $105 Million Per Year From A Chinese Team!

In the ever-deepening saga of the Chinese Super League attempting to buy the world's best players from Europe and South America, Ronaldo has just proven that China can't have just any player it wants.

According to Ronaldo's manager, Jorge Mendes, an unnamed Chinese Super League team offered Real Madrid an astounding $317 million, nearly three times the world record fee that Manchester United recently paid to acquire Paul Pogba. But that's not all! The team would have reportedly paid Ronaldo over $105 million per year to play! That's over $2 million per week, and more than double the new record salary offer that Carlos Tevez recently accepted from Shanghai.

According to Mendes, the money simply doesn't matter. Real Madrid is Ronaldo's life. 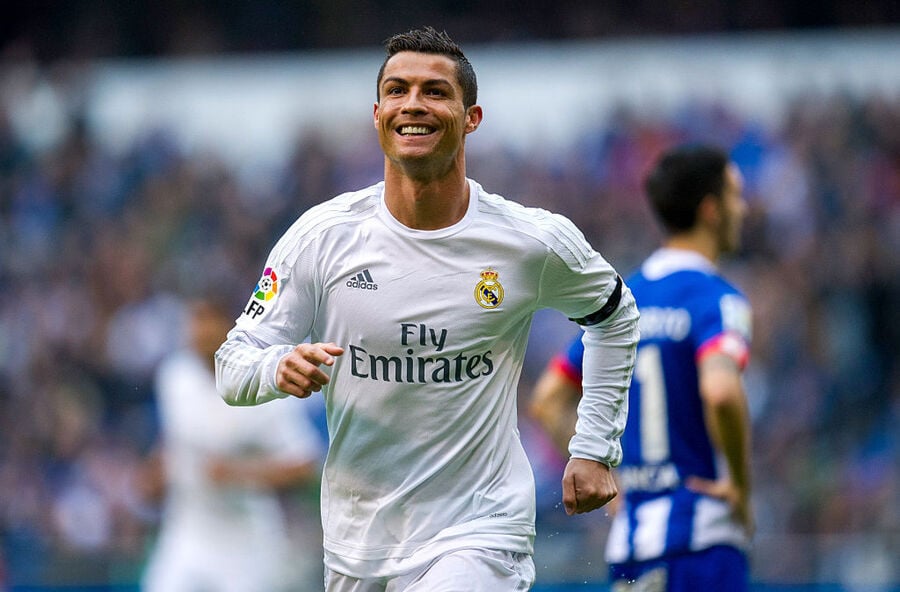 Given the fact that $317 million is on the table, it's hard to say whether Real Madrid is crying or breathing a sigh of relief over their star's decision, but I would imagine that after their recent victories in the Champions League and the Club World Cup, they're probably alright with it. After all, he is the best.

Still, in an age where athletes seem to be willing to do anything for money, it's astonishing that Ronaldo would turn down the chance to multiply his current salary by five. If you didn't already have reason to root for the 31 year old, you do now. Though, I suppose with his recent major deal with Nike, he probably isn't hurting for cash.

Mendes wasn't surprised by the offer, or by the fact that Cristiano chose to reject it. According to Mendes, "The Chinese market is a new market. They can buy a lot of players. But then again it is impossible to go for Ronaldo." He continued, "Cristiano is the best player in the world and best ever. It is normal to have some offers."

Not very many people would call $105 million per year normal, but I guess it pays to be the best.