Cristiano Ronaldo seems to have it all: world-class talent, good looks, endorsement deals, and all of the money a guy could ever want. Add onto that his club, Real Madrid, were crowned La Liga champions this past week, and have the opportunity to win back-to-back Champions League titles when Madrid faces Juventus on June 3. But the 32-year-old Galactico may be seeing some trouble soon as a result of alleged tax fraud.

Cristiano Ronaldo may be facing possible charges of tax fraud for defrauding nearly $17 million between 2011 and 2014. Spain's tax office has reportedly given a file to prosecutors who are deciding whether or not to press charges against the Real Madrid striker. Back in December, documents were leaked which revealed that Ronaldo and Manchester United manager may have avoided paying millions in taxes by keeping their cash in offshore accounts, claims that both Ronaldo and Mourinho have both denied. 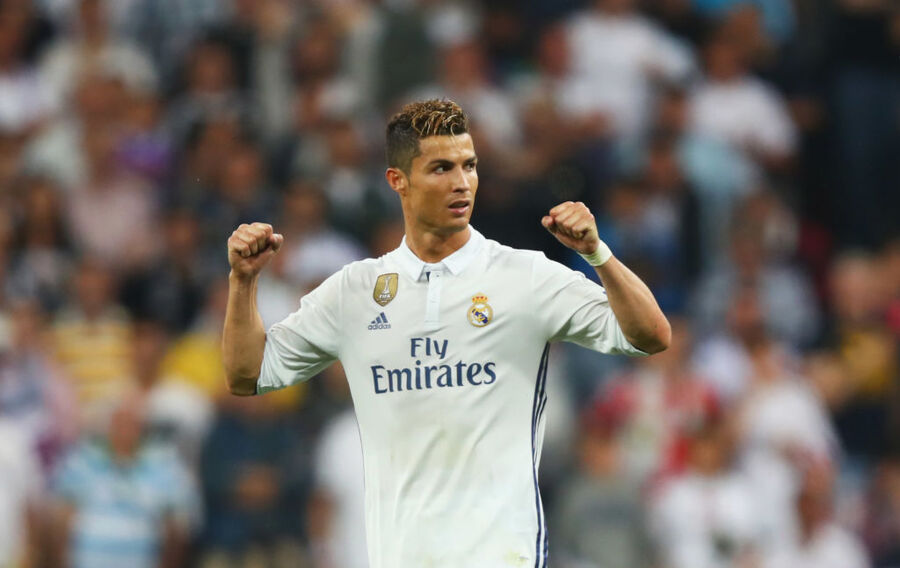 ESPN's Adriana Garcia reported that Spanish prosecutors have until the end of June to decide whether or not to charge Ronaldo. Garcia also reported that Spanish tax officials believe that Ronaldo "may have committed wrongdoing" after proceeding with their investigation, and believe that Ronaldo should serve a minimum five-year jail sentence. Though it is too early to determine whether or not a trial will indeed take place, if Ronaldo is handed a five year sentence, he would likely have to serve jail time.

In Spain, if a jail sentence for a tax-related crime is under two years, no time has to be served, as shown in Lionel Messi's tax case. His sentence of 21 months in prison was upheld in Spanish Supreme Court earlier this week, but Messi will not serve any jail time.