Cristiano Ronaldo Is Leaving Real Madrid For Juventus, In What Might Be A $450 Million+ Deal

Cristiano Ronaldo is one of the most decorated soccer players ever. The five-time Ballon d'Or winner helped Real Madrid win the UEFA Champions League for the third straight time, but it was a comment soon after that has gotten people talking. Ronaldo said, "it has been great being at Madrid."

Ronaldo often spoke in vague phrasing like that, usually to receive a raise from his club. This time, though, the popular player is serious – Real Madrid will accept Ronaldo's transfer request.

It seems a move to Juventus is imminent. But the big question is how much would the club have to spend to keep Ronaldo happy? 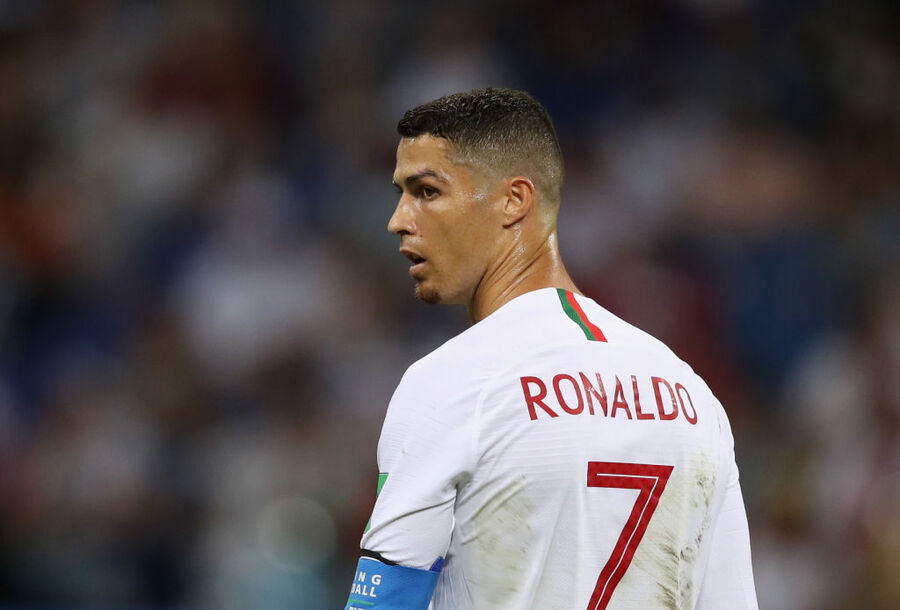 Under his most recent deal, Ronaldo made about $60 million per year. His biggest rival, Lionel Messi, receives about $80 million from Barcelona. Ronaldo would likely demand at least as much as Messi, perhaps slightly more.

Paying Ronaldo would require some exorbitant spending from Juventus. Let's assume a transfer fee of $120 million for a four-year contract. If that happens, Ronaldo, who would be 37 by the time that deal ends, would cost Juventus in the neighborhood of $440 million. That's not even accounting for any amortization charges or additional fees.

When Ronaldo joins Juventus, the club's salary costs would increase by 40 percent. Ronaldo would earn 12 times the current average wage for Juventus players.

Juventus already regularly sells out its matches, and even with Ronaldo onboard, an increase in TV revenue probably wouldn't happen. In order to handle Ronaldo's high salary, Juventus would likely have to sell multiple players.

Meanwhile, Real Madrid won't rest on its laurels for long. The club has done a great job finding players with global appeal and will continue that strategy. Neymard, Kylian Mbappe and Harry Kane are all potential players that could take Ronaldo's place.

It's going to be strange seeing Ronaldo in a new uniform next season. But that uniform comes with a dollar amount that Real Madrid just wasn't willing to pay.