If you've watched a Sunday Night Football game on NBC, you've likely seen the starting lineup introductions for each team. Or maybe you've just laughed at the parodies from Key & Peele. Either way, the players introduce themselves and say what college they went to. On the NBC broadcasts, there's also a Pro Football Focus (PFF) ranking underneath the player names.

What you may not know is that Cris Collinsworth—who broadcasts those Sunday Night Football games alongside Al Michaels—owns PFF. The analytics platform works with every NFL team and more than 95% of the Power Five colleges. At first, PFF focused on analyzing and grading players, plays, and overall team performance. But as e-sports and fantasy sports have become more popular, the platform has looked for other ways to market to gamblers and fantasy players.

Now, PFF is expanding into other sports. And to power these investments, Silver Lake, a global technology investment firm, is purchasing a minority stake in the company for $50 million, per ESPN's Adam Schefter.

While the exact size of the stake is unknown, Schefter shared the deal values PFF at nine figures. PFF plans to use the money to expand into other sports, particularly soccer and rugby. 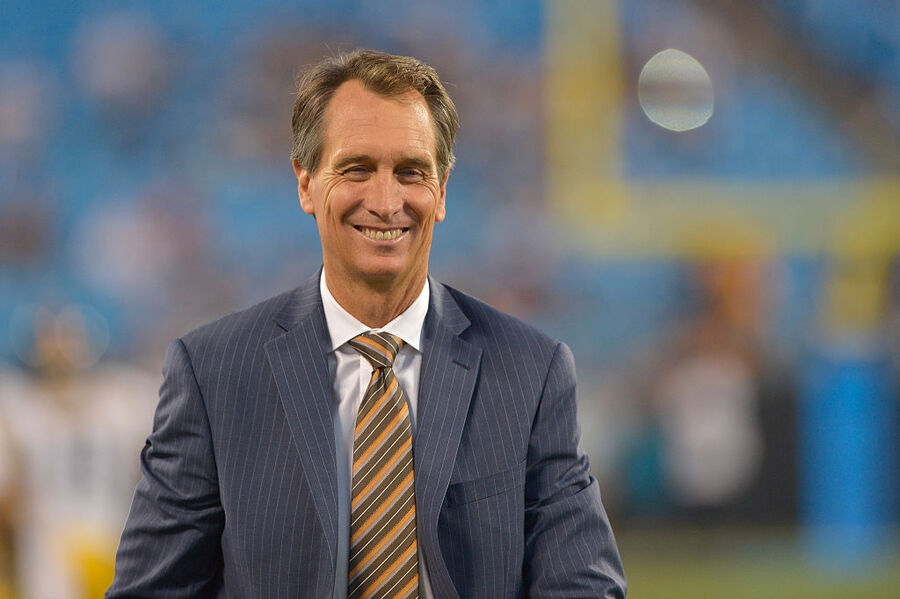 The agreement also gives Silver Lake the ability to hold the asset for longer than a traditional private equity fund. If the foray into soccer and rugby is successful, Silver Lake could find itself with even more value than it expected. PFF will be in good company, too; the investment firm has about $88 billion in current assets and is no stranger to the sports world.

Silver Lake was among the investors of a $325 million investment round for Fanatics in August this year. In 2020, the firm invested in gym operator Equinox, and in 2019, Silver Lake paid $500 million for a 10% stake of City Football Group, the holding company for Manchester City and New York FC. Silver Lake also owns a stake in Madison Square Garden.

You can still expect to see the PFF rankings during Sunday Night Football games. But don't be surprised if you start seeing more data pop up to complement broadcasts, especially across sports.