Even at just 27 years old, Corey Seager has had an impressive MLB career. He's made two All-Star teams, won the NL Rookie of the Year award in 2016, and took home a World Series title and MVP in 2020. He's already racked up 104 home runs and 364 RBI while posting a solid .297 batting average.

One of the elements missing from Seager's resume? A massive contract. Well…that's all changed now.

The move comes only one day after Marcus Semien agreed to a seven-year contract worth $175 million. In the span of about 24 hours, the Rangers committed half a billion dollars to secure their infield of the future. 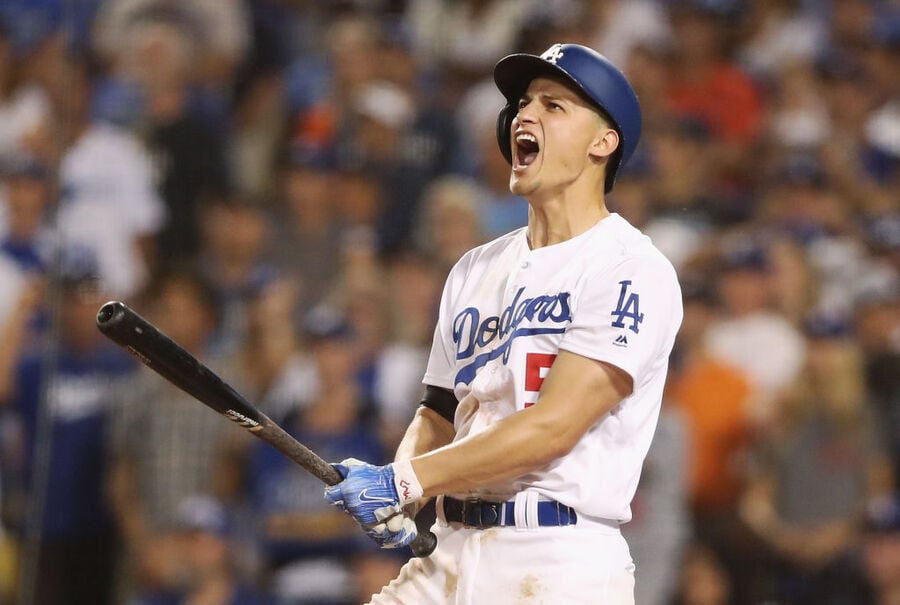 Seager is one of the most reliable hitters in the league and should be a star for years to come with the Rangers. The biggest concern is his health. He underwent season-ending Tommy John surgery in May 2018, and three months later he also had arthroscopic hip surgery.

He struggled the following season before bouncing back in the COVID-19-shortened 2020 season. In addition to his World Series MVP, Seager was also named MVP of the NLCS. This past year, he fractured his hand after it was hit by a pitch, missing nearly 11 weeks.

But Seager got back on track and posted a solid second half of the season. Though the Dodgers ultimately fell short of a repeat—losing to the eventual World Series champion Atlanta Braves—Seager played well enough to earn interest from outside suitors.

The price tag turned out to be too steep for the Dodgers, who had only paid Seager $27 million up to this point. While they certainly expected him to ask for more money, they passed on a $300 million increase.

Instead, Seager heads to a rebuilding situation in Texas. However, if he and Semien can continue at the same level they've been playing, we just may see the Rangers back in the postseason before too long.