Earlier this year, rumors surrounding a potential fight between Conor McGregor and Floyd Mayweather spread like wildfire. The 39-year-old boxer and UFC champion did little to dispel the rumors, with McGregor going as far as tweeting out a mock-up promo poster of the potential superfight. Well, the fight has yet to happen, and McGregor has been dominating in the octogon, while Floyd has remained retired. But with McGregor's most recent victory in UFC 205, talk of a potential Mcgregor-Mayweather fight has started up again. But in order for McGregor to take part in the fight, he has a list of demands.

Conor McGregor has remained in New York following his victory at UFC 205 over Eddie Alvarez, and he made some interesting comments about Floyd Mayweather earlier this week at a nightclub. While onstage at 1Oak nightclub, the UFC champion said the following, "Tell Floyd and Showtime, I'm coming… Tell him to go to them Showtime offices. I want $100 million cash to fight you under boxing rules cause he's afraid of a real fight." 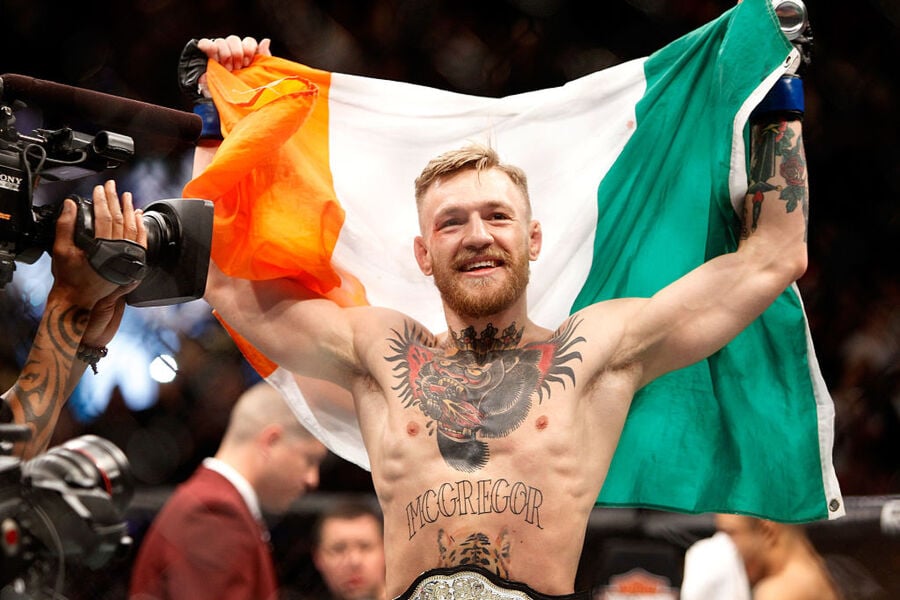 "Floyd's not ready for this," said the 28-year-old native of Ireland. "Much respect to Floyd, he's a solid businessman. What he has been able to do, he's a f—— animal at what he's been able to do but as far as real fighting, as far as true, pure unarmed combat – Floyd don't want none of this."

Conor made this statement after Floyd said earlier in the week that it is "disrespectful" to compare McGregor to himself. Do you think we will eventually see a showdown between the two?