Conor McGregor is the type of guy you either love, or love to hate. You either love his brash, in-your-face, no nonsense style, or you hate him for being a loud mouth and a disrespectful jerk. Either way is likely fine by him because fans will watch in hopes of seeing him be destroyed or to see him do the destroying.

When the fans watch, he makes money. A LOT of money (at least, so he claims)…

Compared to the average fighter, he always has made a lot of money. When he beat Chad Mendes at UFC 189 he took home $500,000. Mendes also made $500,000, but pay for the other fighters on the main card ranged from $13,000 to $300,000. In the months following that fight he negotiated a new contract, and while details of it are not widely known (the UFC does not share details of contracts or complete payout information) he made it no secret that he was demanding a nine-figure deal.

We don't know exactly how those negotiations turned out. However, we do know that for destroying Jose Aldo at UFC 194, Conor reportedly made $12 million. 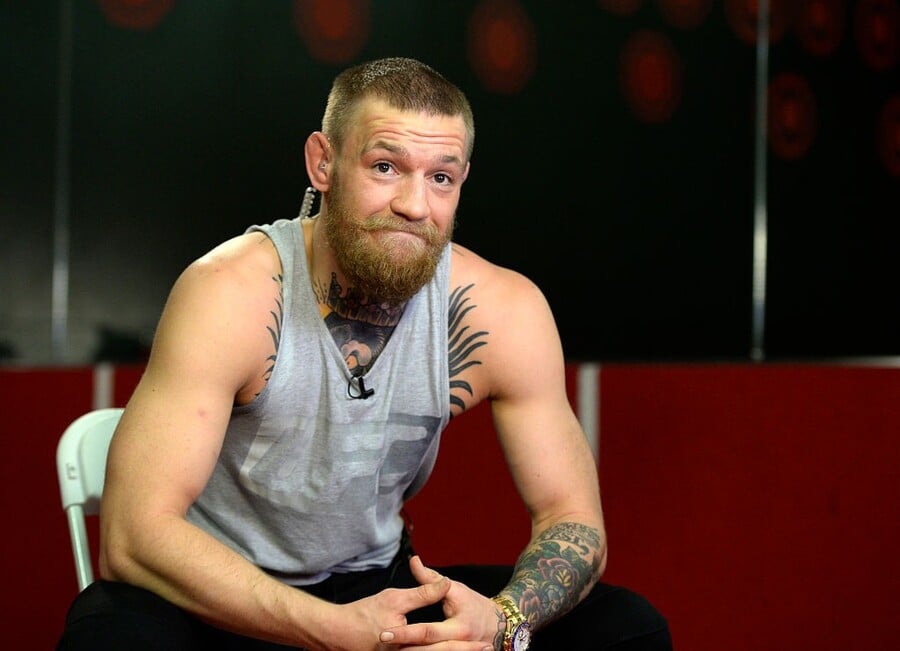 So what's he going to make against Nate Diaz? When asked this question by a CNBC interviewer this week, Conor McGregor claimed that his paycheck tonight will EASILY surpass $10 million, perhaps as high as $15 million.

$10 million? Really? How could that be possible?

He is getting a pretty nice start with a disclosed purse of $1 million, a new UFC record. The base purse for most fighters usually includes something to show and something to win, but McGregor gets a flat base ($500,000 for his last two fights; $1 million for UFC 196). Fighters can also earn bonuses for things like the Knockout of the Night or Performance of the Night (which he was awarded for his last five fights).

Fight bonuses are usually just $50,000 which leaves him a long way from $10 million. That leaves quite a bit of money to be made up from pay-per-view revenue.

This gives guys a pretty big incentive to promote the fight as much as possible, and no one does promotion quite like McGregor. He may not be politically correct in what he says and does, but with every compliment he gives himself and the countless (and often creative) insults he throws at his opponents the interest of fans reaches new heights. 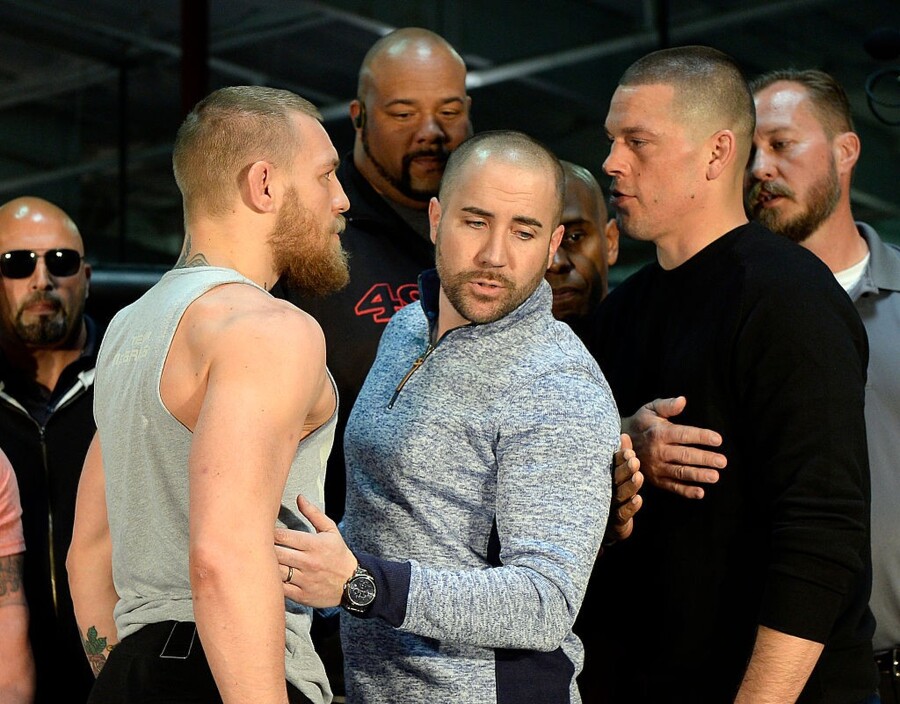 Fans will pay just to see him, but the overall pay-per-view numbers will receive a substantial boost with Holly Holm defending the title she won from Ronda Rousey for the first time as well.

McGregor will also get a bonus from Reebok, and is also one of the fighter's Reebok has a special sponsorship deal with (rumored to be 20-30 percent royalty on apparel sales). He also has sponsorship deals with Bud Light and Monster Energy drink (values unknown).

So—could Conor breeze by $10 million as he said for Saturday night's fight? There is no reason to think he would lie about the possibility. Especially when you consider the fact that UFC CEO Lorenzo Fertitta openly believes that McGregor could be the first UFC fighter to surpass $100 million in career earnings.