Conor McGregor Just Made A TON Of Money

Conor McGregor, who is a former plumber, likes to talk a big game. Fortunately (for him), he also tends to win big. And thanks to last night's win, he also just EARNED big.

In case you somehow did not see this news yet, last night, Mr. McGregor knocked out Brazilian fighter Jose Aldo 13 seconds into the first round. Just for showing up, Conor was paid $500,000. Aldo earned $400,000. But, just like in professional boxing, the real money for UFC fighters comes from Pay-Per-View revenue share, merchandise and ticket sales. 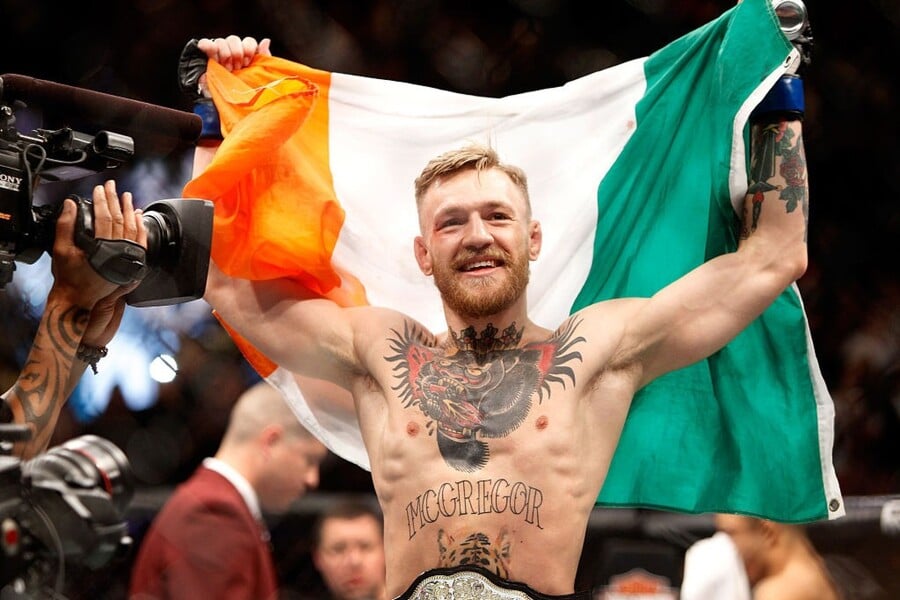 Based on the early estimated numbers, McGregor is likely to earn at least $10 million, perhaps as much as $12 million off last night's event.

Not a bad little payday for 13 seconds of work!!!