UFC fans received some very good news Thursday morning. As it turns out, their favorite Irish fighter is not retiring after all – Conor McGregor was just trying to make a point. He is a fighter, not a pitchman. The whole sordid affair had nothing to do with Conor trying to hold up Dana White for more money. He just didn't want to interrupt his training to go on a mini-promotional tour for UFC 200.

"I am just trying to do my job and fight here. I am paid to fight. I am not yet paid to promote. I have become lost in the game of promotion and forgot about the art of fighting…"

In the rest of his post, he makes it clear he was willing to do some of the work, but just wanted some leeway on the event at which White wanted him to appear. He also made it clear that the loss to Nate Diaz the last time he was in the Octagon is still weighing on his mind. Rather than talk about what he wants to do to Nate Diaz, he would prefer to properly prepare, so he can do it this time. 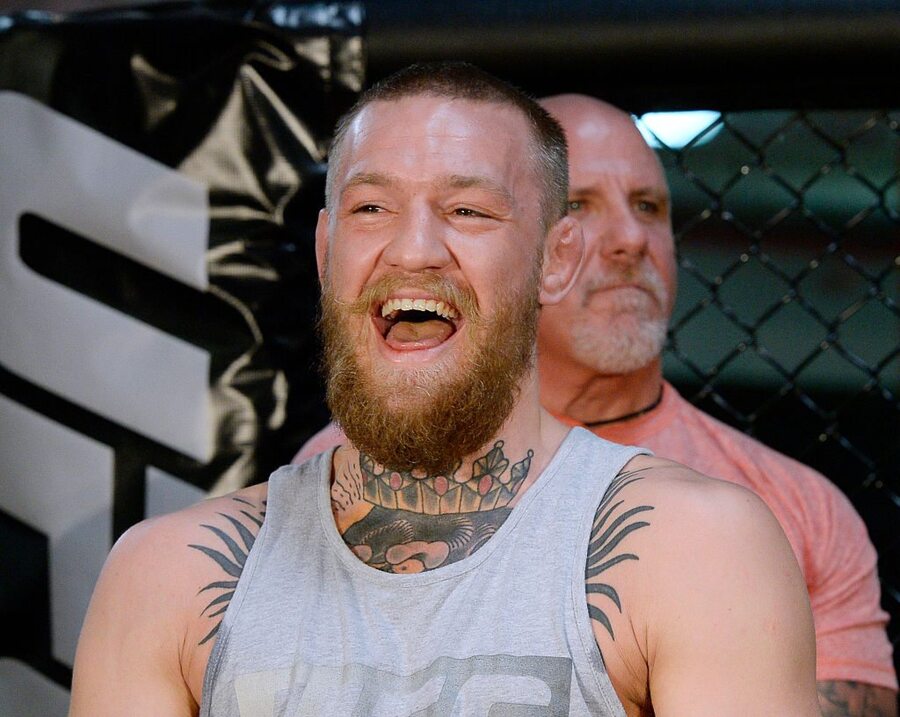 White was not willing to give him any leeway, so he took it – but there was a method to his madness.

He had to include at least one zinger:

"Keep that 10 mill to promote the other bums that need it. My shows are good."

He makes a good point. Thanks to his 'retirement' tweet, the sports world temporarily forgot about everything else. Every television and radio show had at least one segment dedicated to talking about Conor McGregor and whether his rematch with Nate Diaz was going to happen.

McGregor also stated that the last three events he had been a part of have generated $400 million for the company, and that should be enough of a reason to give him a break. White has made it clear that he disagrees. In his mind, everyone on the card has always shown up at the promotional events, and this time should not be any different. The only person in company history not to show was pulled from his fight, so McGregor deserved to be pulled as well, he argued.

According to TMZ, White tried to bend over backwards to accommodate McGregor's training schedule and regimen as much as possible. He offered to set up a gym identical to the one he was using in Iceland, which would be ready to go the moment he stepped off the plane. That way, he could still keep up with his training, and take part in promotional activities. 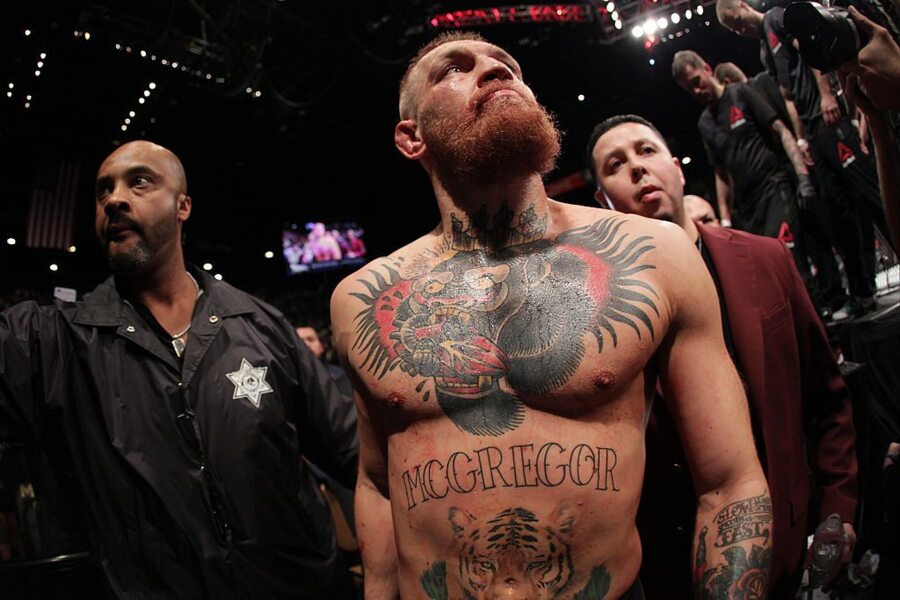 McGregor was not willing to budge. He wanted to stay in Iceland. He offered to fly to New York for a press conference, but White wanted everyone in Las Vegas. The next thing we know, McGregor is retiring, Dana White pulls him from the fight for which he was training, and McGregor "un-retires."

So, it appears that McGregor planned this whole mess in order to make a point about interrupting training for promotional work he was not getting paid to do. In that regard, he succeeded, but at a price. White has decided to keep him off the UFC 200 card. According to TMZ, McGregor was going to make $10 million for the event.

In another epic tweet, McGregor made it clear he isn't worried about it:

"I've got my bills paid. My money made. And the entire game slayed. #YourMove"