Conor McGregor Demands To Own A Stake In UFC

Conor McGregor has been solidifying his position at the top of the MMA world for some time now, and he's starting to want more out of it.

His recent bout with Eddie Alvarez at UCF 205 in Madison Square Garden further solidified his historic position in the sport, with complete domination culminating in a second round TKO.

And in the midst of asking for $100 million to fight boxing legend Floyd Mayweather, he's now requesting something that will make him much richer in the long run – a stake in UFC.

In the press conference following the UFC 205 victory, McGregor made some pretty bold statements:

"You want me to stick around?" McGregor asked. "Do you want me to keep doing what I been doing? I want the ownership now. I want the equal show. What I've earned, what I deserve." 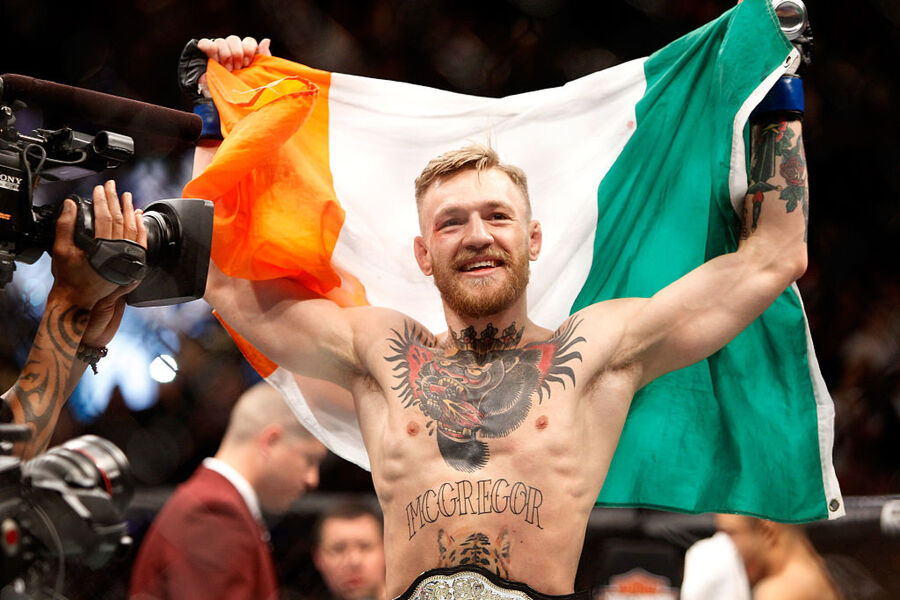 The Irishmen left the ball in UFC's court in a big way, saying, "You want me to be around and help service that debt and continue to push the company, bring me on board. I need to be set for life with this. I need to be all-in on this, proper, as owner. An equity stake in the company. That's what I'm looking for."

McGregor currently holds two UFC title belts, and doesn't look like he'll be losing in quite some time. In other words, it may be well worth it financially for UFC to take his demands seriously. He brings in record numbers, both in person and on TV.

After the UFC 205 fight, UFC President Dana White had glowing things to say about the "special" Irish fighter. The fight broke both the Madison Square Garden box office record, and also the UFC box office record, with over $17 million in ticket sales. In his reaction, White said, "Jesus is going to have to fight the Devil to break that record."

It'll be interesting to see how this situation plays out, and how much Dana White still likes McGregor when thinking of him as a potential business partner.