The opening to the original Star Trek series said it best: Space – the final frontier. With our little planet being just one in a single solar system, of which scientists believe there could be as many as 100 billion (solar systems) in the Milky Way galaxy, there is much to be seen in the final frontier.

After spending $720 million over a ten-year period, NASA has been able to capture images of what was once the final planet in our solar system, Pluto. That is a lot of money to spend on sending an unmanned probe millions of miles into space. While it will in the end bring us a wealth of knowledge, will there be a return on the investment?

Probably not, but can we put a price on all the data that the probe has sent back over the years? No, but it is interesting to put the cost of the mission into perspective by comparing it to a few things in the wide world of sports. 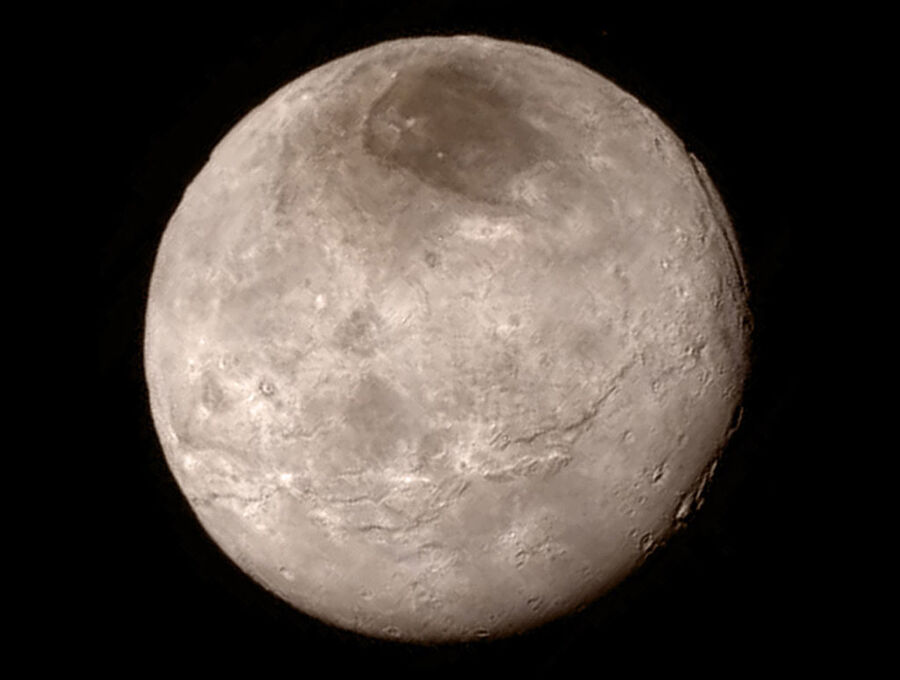 If the government were to have put the money towards a sports franchise, it would not have been enough for any of the major teams in the NBA, MLB, NFL, or NHL. In fact, they would need to take on a couple hundred million if they wanted to buy an NFL team. The lowest valued team is the St. Louis Rams, at $930 million (followed by the Buffalo Bills at $935 million).

It wouldn't even be enough to cover the latest estimate for a new stadium for the Rams ($998 million). Stadiums in general these days cost more than what NASA spent on the Pluto mission. Minnesota is spending a little over a billion on theirs as is Atlanta ($1.4 billion). The possible future home of the St. Louis Rams, City of Champions Stadium in Inglewood, California, is projected to cost $1.86 billion. The possible home of the Chargers and Raiders in Los Angeles is projected to cost $1.7 billion.

The home of the Dallas Cowboys would also be out of reach ($1.3 billion), but the rest of the league has stadiums that at the time of construction cost as little as $960,000 (Green Bay Packers) and as much as $720 million (Indianapolis Colts).

It would be possible to buy a few different franchises in the other major sports for the price paid for the Pluto mission, however. The Oakland Athletics is valued at $725 million, Kansas City Royals at $700 million, Miami Marlins at $650 million, and Tampa Bay Rays at $625 million.

In the NBA, the only team that the government may want to buy instead of going to Pluto would be the New Orleans Pelicans ($650 million) since they are expected to continue to improve as Anthony Davis grows. The Charlotte Hornets ($725 million), Philadelphia 76ers ($700 million), Minnesota Timberwolves ($625 million) and Milwaukee Bucks ($600 million) would fit under the price tag as well.

Most of the NHL would be an option, should the government want to go that route, with the exception of the Boston Bruins ($750 million), Vancouver Canucks ($800 million), Chicago Blackhawks ($825 million), Montreal Canadiens ($1 billion), New York Rangers ($1.1 billion) and Toronto Maple Leafs ($1.3 billion).

On a different note, should any of the major North American sports teams decide they want to fund a mission to Pluto, none of them would be able to do so alone. However, should Real Madrid want to, the 2014 Champion League winners generated $746 million in revenue (but only $171 million in profit).

So while $720 million will get you to Pluto, it will not buy you a new NFL stadium or a team, but you could have your pick of NHL franchises!