Companies Are Starting To Put Some Serious Money Into Esports-And With Good Reason!

Everyone wants to be in on the next big thing, but before it becomes big. That way, it costs them a lot less to get in on it, and they make a lot more after it blows up.

It is starting to look like esports might be it, as professional video gamers may very well be the next big thing. Former NBA star Rick Fox hopes so. He recently bought his own team for $1 million. Shaquille O'Neal, Alex Rodriguez, and Jimmy Rollins hope so as well, since they just invested in another team.

Does $1 million sound crazy for a team of people who play video games? Not when you consider that the top five teams have earned from $5.8 million to $12.3 million. It doesn't sound too crazy, even if it took the top team 522 tournaments to win its haul.

The second-highest earning team has collected $5.639 million, in just 46 tournaments.

The first question on the minds of many will probably be: What kind of time frame are we talking about? According to Esportsearning.com, there were 4,648 tournaments in 2015, collecting a total of $65,121,177 in prize money. So far this year, there have been 748 tournaments with over $13 million in prize money awarded. 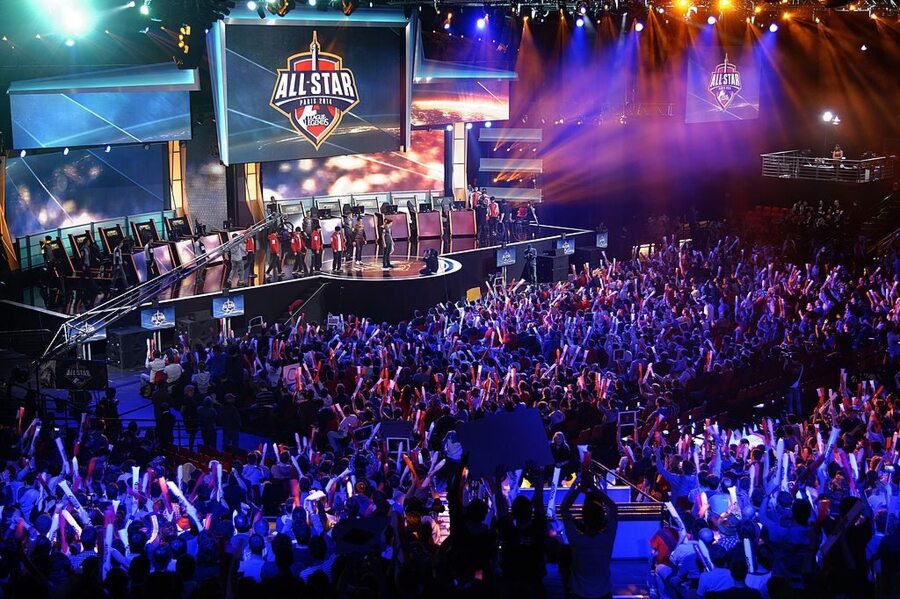 So yes, there is money to be made by players and investors in esports. As more companies realize how popular esports are, the money will get even better.

In the coming year, companies are expected to spend $325 million on esports, with $128 million targeted for sponsoring tournaments, and $197 million to go toward advertising of video content. It isn't just software companies doing all the advertising either. Marketing giants like Coke, Pepsi, Red Bull, Intel, and Nissan are also getting involved.

The market intelligence firm Newzoo estimates that spending could reach $800 million by 2019. That's a pretty big leap in just a couple of years. Are they drunk, or do they know something the rest of us do not?

Much like traditional sports, esports makes its money through advertising. During the 2015 NFL season, it cost companies over $665,000 for a 30-second commercial during Sunday Night Football. Commercials during Monday Night Football went for $427,685 for 30 seconds, and during Thursday Night Football they went for $547,151. A 30-second spot in last year's NCAA Division I Men's basketball championship went for $1.5 million. CBS and Turner Sports had over $1 billion in ad sales for the 2013 tournament.

Clearly, the money comes from advertising dollars, but companies only advertise when they think someone – especially their target demographic – is going to be watching. Sunday Night Football was the top program in prime time last year with an average of 21.3 million viewers a game.

Are enough people watching esports to make it commercially viable? They don't need to be as successful as Sunday Night Football, but as far as advertisers will be concerned, the more viewers the merrier.

Esports is not mainstream enough to garner much time on television – yet. ESPN3 has broadcast some matches in the past, but the majority of viewers come online through streaming services like TwitchTV (which launched in 2011 and was acquired by Amazon for $970 million in 2014).

But are people watching? 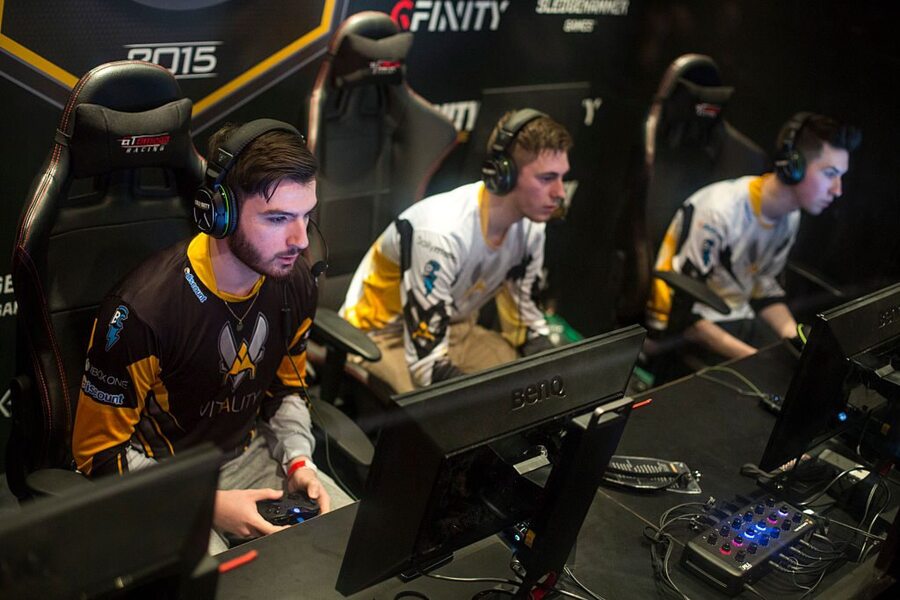 Many of them get that through content on streaming services like TwitchTV, which has over one million people broadcasting over 13 billion minutes of content to 45 million viewers a month.

The content is there to be advertised on, and people are watching it.

Over 134 million people worldwide watch esports. Of those people, 33.4 million call the United States home. Last year, esports generated over $612 million in revenue worldwide, with fans in the United States contributing $143 million of that total. The NBA cleared $4.6 billion and the NFL $9.5 billion.

So esports has a long way to go before it can be thought of as even remotely close to the realm of traditional sports. However, when Tim Mara founded the New York Giants in 1925 with an investment of $500, some of his friends probably told him he was crazy.

The Giants are now worth $2.8 billion.