Coming Soon To An NBA Jersey Near You… Corporate Advertisements!

With the NBA playoffs about to tip off, plenty of eyes will be glued to the action on the court. Will the Warriors follow up their record-breaking regular season with their second straight title? Will the Spurs send their aging veterans off into the sunset with another championship? Will the Cavs get back to the Finals? Will the Thunder finally put it all together this year?

These questions still remain, but there is one thing we do know: In a few years, these teams will likely be sporting ads on their jerseys.

The NBA just announced that the Board of Governors approved a three-year pilot program, beginning with the 2017-18 season, that will allow teams to sell a corporate logo on their uniforms. It will also be the first year that Nike makes the official NBA uniforms – currently, Adidas has that job.

With this move, the NBA is the first major sport in the U.S. to include ads on regular game-day jerseys. The league's teams had already been wearing advertising logos on their practice jerseys, but now they can pitch companies to buy a 2.5-by-2.5-inch space on jerseys during games that actually count. 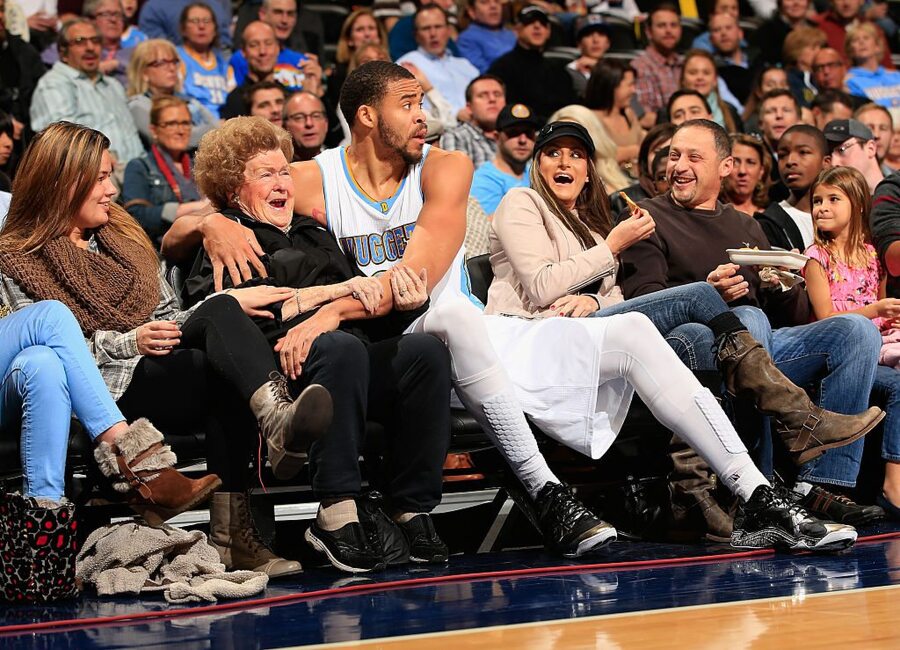 According to ESPN, the average team will make about $4-6 million per year from new partnerships, which would equal $120-$180 million in new annual revenue for the league. Since the money is considered basketball-related income, it'll be split with the players.

The league also announced that when the program begins, jerseys sold in stores will not include the corporate logo, however, teams may elect to sell a version that does have the logo, if they so desire.

This idea was actually proposed way back in 2009, when the WNBA began putting logos on their jerseys. In several instances, the logo is bigger than the name of the team itself.

Commissioner Adam Silver, who's spearheading the logo effort, downplayed the fact that this occurred with the NBA advertisements. "What we're talking about is a patch on the jersey," he said recently. "It creates an additional investment in those companies in the league."

There's no word yet on any limitations to advertisements, but it will be interesting to see if other apparel companies – like Adidas and Under Armour – are able to get a little square footage on the uniforms. Perhaps a player with an expiring shoe contract could convince potential sponsors to bid on jersey space, effectively driving up the price.

Or, maybe we won't have a crazy auction-like atmosphere at all. But if you're opposed to the idea of ads on jerseys, enjoy the playoffs and next season. After that, you'll just have to get used to it.