The NCAA looks a bit wealthier nowadays, but not merely from the NCAA moniker itself. After an ongoing battle, college players can now earn money from their name, image, and likeness. The new rules started on July 1, and plenty of athletes are already making moves, scoring partnerships with local businesses, brands, and gaming platforms.

Perhaps the most in-demand player isn't even in college yet. Arch Manning, the son of Cooper Manning, grandson of NFL legend Archie Manning and nephew of Super Bowl champions Peyton and Eli Manning, is currently the quarterback at Isidore Newman High School. However, as he enters his senior season, he's the top prospect for the class of 2023.

That high demand could pay major dividends for the youngest Manning. The day the new rules went into effect, The Action Network's Darren Rovell joined the Dan Patrick Show. He predicted Arch Manning could earn $10 million during his freshman year. 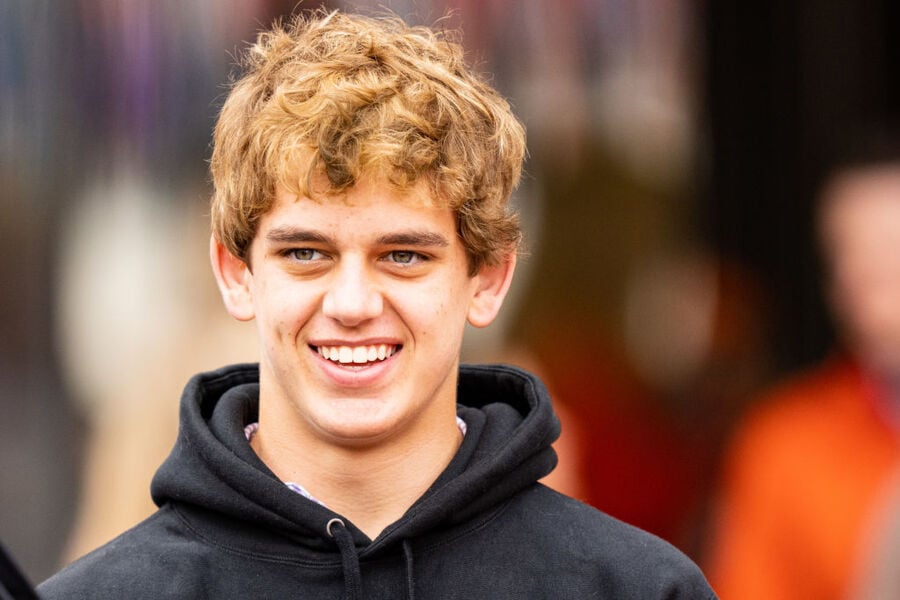 "Arch Manning, I could see could make $10 million dollars as a freshman in college," Rovell said. "Everyone who had Peyton and Eli are gonna want to sign him. … When you say, 'who's the guy who is going to go to college and just blow this thing up?' That's the guy who I think of."

If Rovell's prediction turns out to be correct, Manning could earn more as a college freshman than young NFL quarterbacks make. Trevor Lawrence, who was selected number one overall by the Jacksonville Jaguars in 2021, will earn just under $9.2 million per season through 2024. The 2020 number one pick, Joe Burrow, will make an average of $9.04 million over his first four years in the league.

Manning reportedly already has offers from 16 different schools. He hasn't made a decision yet, but the ones he's most interested in are all in the south: Alabama, Georgia, Ole Miss, and Texas.

Whichever school ends up nabbing Manning will have to deal with a lot of interest from brands and businesses, both locally and nationally. That's a small price to pay for a potentially generational quarterback.