Colin Kaepernick last played in the NFL in 2016, but his legacy is still strong throughout professional sports. He started conversations around social justice after kneeling during the National Anthem. And now, he's taking his efforts to a new company specifically targeting large enterprise businesses.

Kaepernick was named co-chair of Mission Advancement Corp., a blank check or special purpose acquisition company (SPAC). Mission Advancement will primarily focus on racial and diversity issues at enterprises worth more than $1 billion. The company is the latest in the environmental, social, and governance (ESG) space.

The company is currently planning to raise at least $250 million by selling 25 million shares at $10 apiece. According to their SEC filing, the company plans to target a business that "delivers a significant impact financially, culturally and socially." 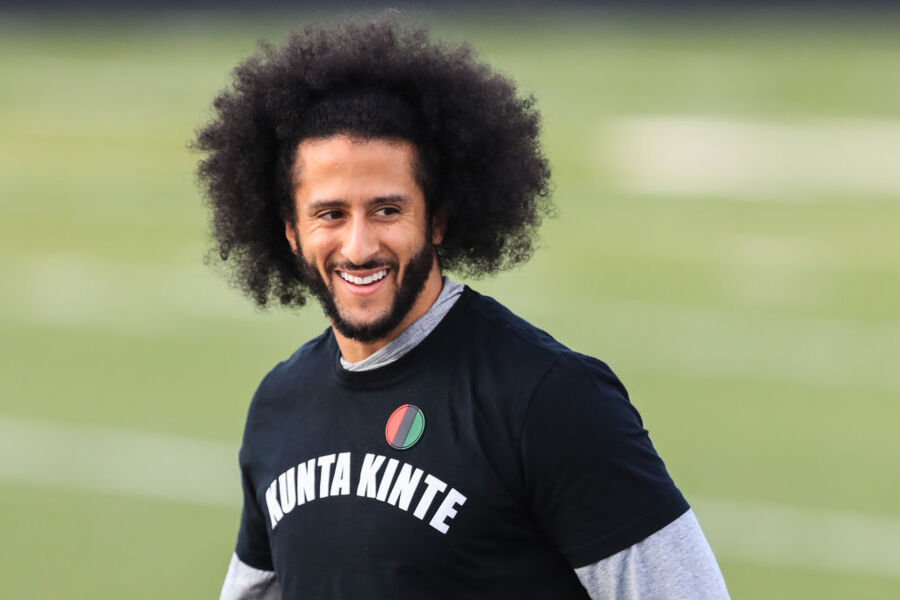 The Mission Advancement leadership team and board have an impressive background. Jahm Najafi will serve as CEO and co-chairman. Najafi is the founder and CEO of The Najafi Companies, a Board of the NBA governor, and co-owner of the Phoenix Suns and McLaren F1 Racing. Najafi will bring his CFO Peter Keane along, as well.

As part of the SPAC's social mission, the independent board is made up of 100% Black, Indigenous and people of color (BIPOC), with a female majority. The board includes Apple VP and former Beats by Dre CMO Omar Johnson, Birchbox co-founder and CEO Katia Beauchamp, CalPERS Board of Administration member Stacie Olivares-Howard, and Attica Jacques, who currently serves as Google's Head of Global Brand Consumer Marketing.

Other company advisors include Andreessen Horowitz co-founder Ben Horowitz and award-winning director Ava DuVernay, who's launching a Netflix series about Kaepernick's childhood and experiences growing up.

The company doesn't have a public listing date yet, but there are a lot of great minds at work here. They'll look to work with other companies to continue conversations around social justice – and inspire organizations to take action.