For another year, the Los Angeles Dodgers fell short of the World Series, losing to the eventual champion Washington Nationals in the NLDS. But it wasn't all bad news – Cody Bellinger, the team's 24-year-old star outfielder, won the National League MVP award. To say thanks, the Dodgers rewarded him with a shiny new contract. 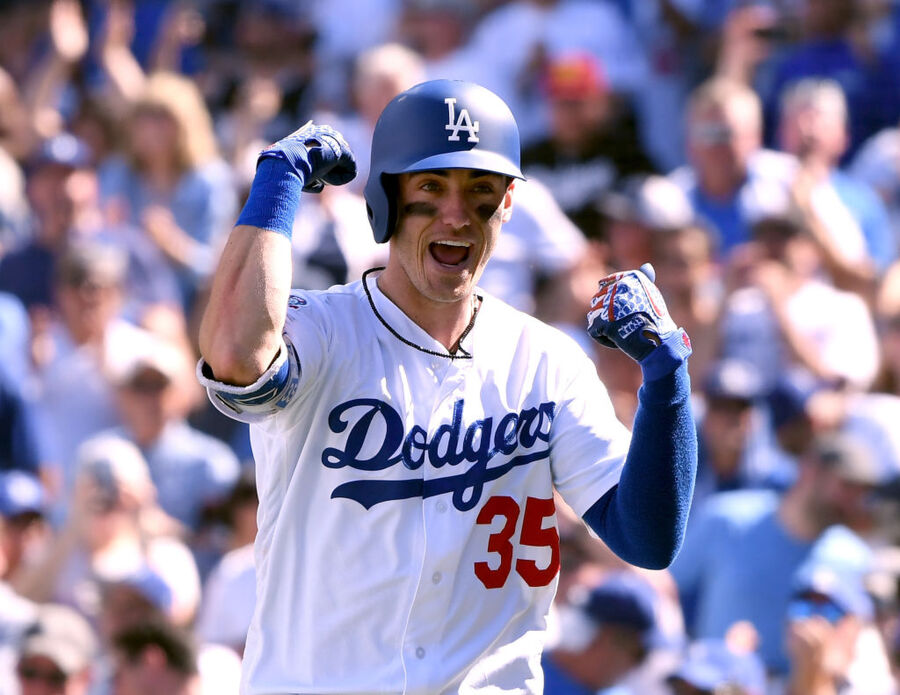 After collecting the MVP in 2019, Bellinger became just one of three players to win MVP, Gold Glove, and Rookie of the Year awards before turning 25 years old. He's in good company – the other three players are Johnny Bench, Fred Lynn, and Dustin Pedroia.

While Bellinger knows he'll be getting paid, several of his teammates are moving onto arbitration hearings. Those hearings will take place between February 3 and 21, though the Dodgers could still agree to deals with other players in the interim.

Typically, players earn a rookie salary for their first three years in the majors. In years four through six, they qualify for arbitration – Bellinger's $11.5 million being the largest amount for a first-time arbitration-eligible player – before becoming eligible for free agency entering the seventh season of their career.

Bellinger will likely have a massive payday before his career is over. For now, though, he's enjoying a huge raise. And the next step is to bring home a title to L.A. If he can help make that happen, that massive payday just may get a few more dollars added to it.