By Travis Pulver on September 1, 2015 in Articles › Sports News

Ever since Steve Ballmer vaulted into the sports world by purchasing the Los Angeles Clippers for a record setting $2 billion, the former Microsoft CEO has been one of the more visible sports team owners. He can now be seen courtside during Clippers games, screaming his lungs out just like any other fan at the game.

He is going to garner even more attention after turning down a broadcast deal that would have paid him $60 million a year.

FOX Sports' Prime Ticket has been the broadcast partner of the Clippers, and was hoping to renew their relationship with the team when it offered Ballmer the deal. They had been paying $25 million a year, so they thought they were making a good deal by offering a 140 percent increase. Ballmer apparently disagreed. 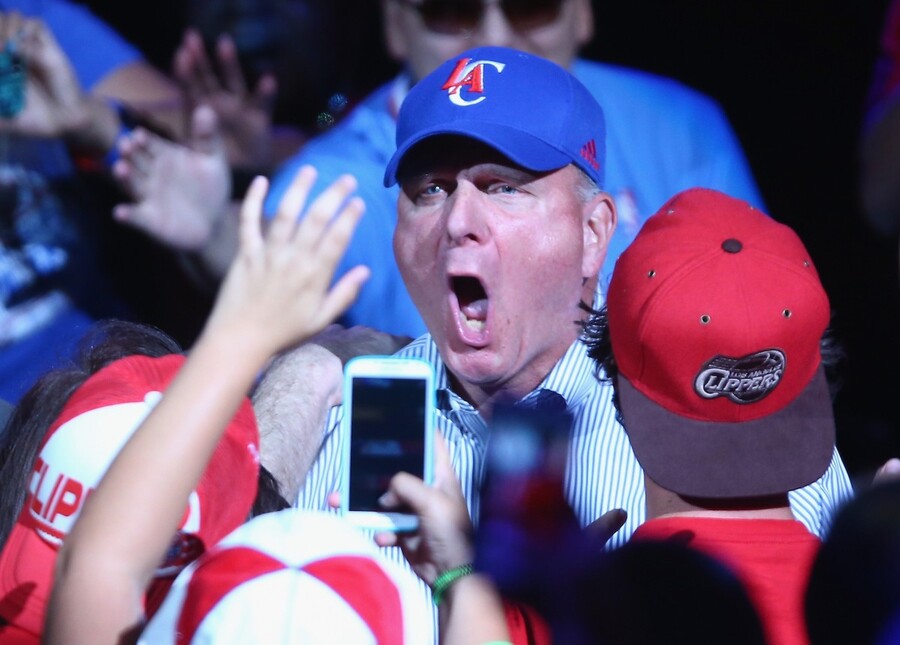 There may be a method to his apparent madness though. The Clippers have become a legitimate title contender and one of the more entertaining teams to watch in the league. Their in-town rivals, the Lakers, have been far from playoff worthy for years and are getting $3 billion over 20-years from Time Warner ($150 million/year).

The Lakers are a legendary franchise, but the Clippers are easily the better team of the two. At the least it deserves a deal comparable to the one the Lakers have. Now that the exclusive negotiating window has closed, Ballmer is open to negotiate with whomever he wants. However, it sounds like he may choose to go with no one.

He may start his own streaming network, that will bring Clippers fans games over the Internet. Should he follow through with it, the Clippers will become the first professional sports team to offer such a service.

Some think the idea is just Ballmer's way of trying to get more money out of a network partner, but others see it as a legitimate option, considering the popularity of other streaming services like Netflix and Hulu. If there is anyone that has the technical knowledge to pull it off it would be the former Microsoft CEO.

For it to work, however, Ballmer would have to figure out how to get enough people to subscribe to the service at whatever price he sets, as well as produce the games and market the service. Should it work, it could also cause some issues in the future for the league, should more teams look to ditch the networks and follow suit.