After Making $43 Million+ In The NFL, Clinton Portis Files For Bankruptcy With $5 Million In Debt

All too often, we hear stories about professional athletes who go broke within five years of retirement. As fans, we wonder how someone can blow through millions of dollars within such a short time after their careers have ended, and it happens way too often.

Washington fans can count former running back Clinton Portis as one of those guys. The former Offensive Rookie of the Year and two time Pro Bowler, has filed for bankruptcy, claiming to have debts totaling close to $5 million. Oh, how the mighty have fallen. 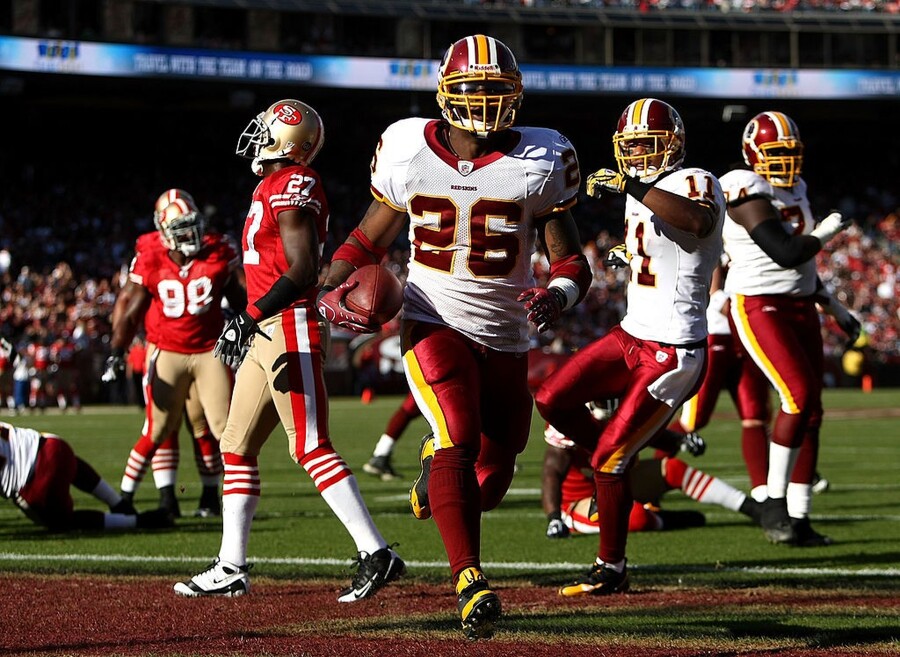 Life was good for Clinton Portis at one time. He was a former college standout and a second round draft pick of the Denver Broncos. He didn't make a ton of money out of the gate, but second round picks never do. Even though he rushed for over 3,000 yards and 29 touchdowns his first two seasons, the Broncos traded him to the Washington Redskins before his third season.

It was at that point in time that he got paid. The Redskins signed him to an eight-year, $50.515 million deal. He would be released before the end of the contract, but still made over $43 million over the course of his career.

So what the heck happened? 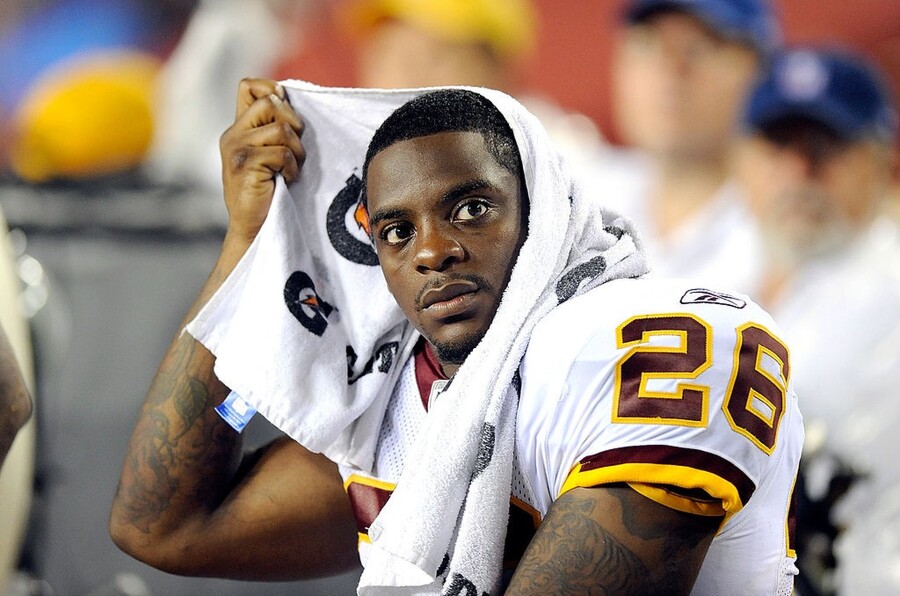 For some reason, he owes Entertainment Tonight correspondent and former sideline reporter, Nischelle Turner, half a million dollars, and he has even listed his mother as one of his creditors (he owes her $500,000).

The problem is simple and one that many athletes face: he couldn't adjust to living within his means, as his earnings decreased. In his bankruptcy paperwork, he listed his monthly expenses as $12,800 and his income as $7,500.

He only has $150 in his checking account. Oh, how the mighty have fallen.