Life in the NFL can be rough. The game is taxing on its players, with punishing hits and lingering injuries. It's only natural that players might seek treatment to try and ease their pain. That's why the NFL offers a health care benefits plan for retirees. But some players may find the plan more beneficial than others.

Clinton Portis and Joe Horn are among 12 retired players accused of defrauding the league's benefits plan. Ten of the players were charged in indictments for allegedly submitting false health care claims. The Department of Justice also plans to file charges against two other players.

The scheme reportedly lasted from June 2017 to December 2018. The players made more than $3.9 million, with over $3.4 million being paid out. 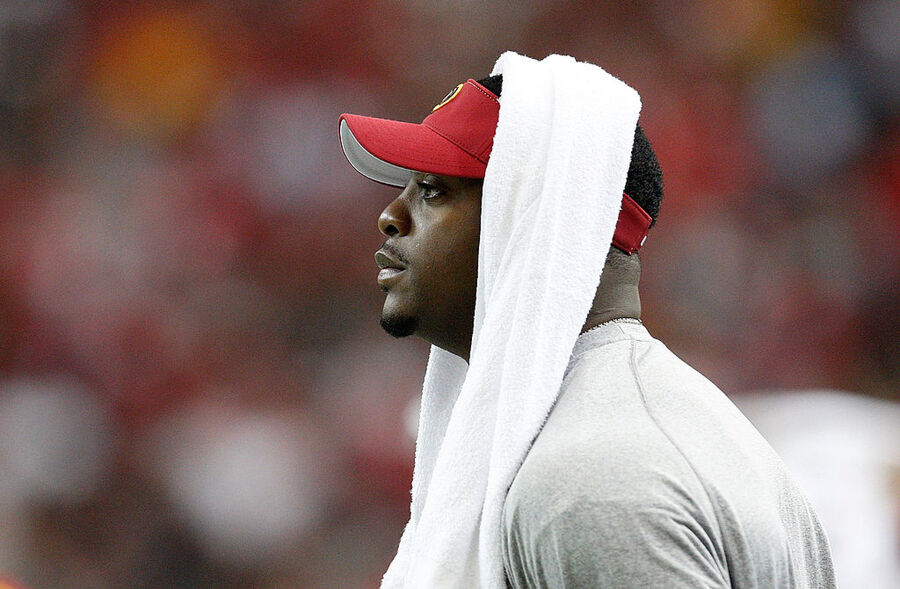 According to prosecutors, the former players submitted false claims for expensive treatments, such as hyperbaric oxygen chambers, ultrasound machines, and electromagnetic therapy devices. The latter two are used for women and horses, respectively.

The claims were worth roughly $40,000 to $50,000 each. Some defendants also reportedly recruited other players to participate in the scheme.

Portis earned more than $43.1 million during his nine-year career in the NFL. However, he filed for bankruptcy during retirement.

Now, the players will wait to hear their verdict. If convicted, they'll face up to 20 years in prison and fines of more than $250,000.