Since 2005, Major League Baseball has donated all wrong-winner championship merchandise to World Vision to distribute to those in need. This year, that practice ends.

Basically, the MLB and some other apparel manufacturers will print loads of championship merchandise for both teams in a championship game so that when one team wins, the supply will meet the demand. In this case, the Chicago Cubs defeated the Cleveland Indians in seven games to win the World Series.

Because of the new MLB ruling, all of the Cleveland Indians World Championship merchandise will be destroyed instead of being given to the needy.

This is a particularly unique case, as neither team had won the Series in so long that there was an excess of merchandise on each side. The Indians hadn't won the World Series since 1948. Plus, they took a 3-1 lead in the 2016 World Series, leading to added calls for merchandise under the assumption that they would take the Series. 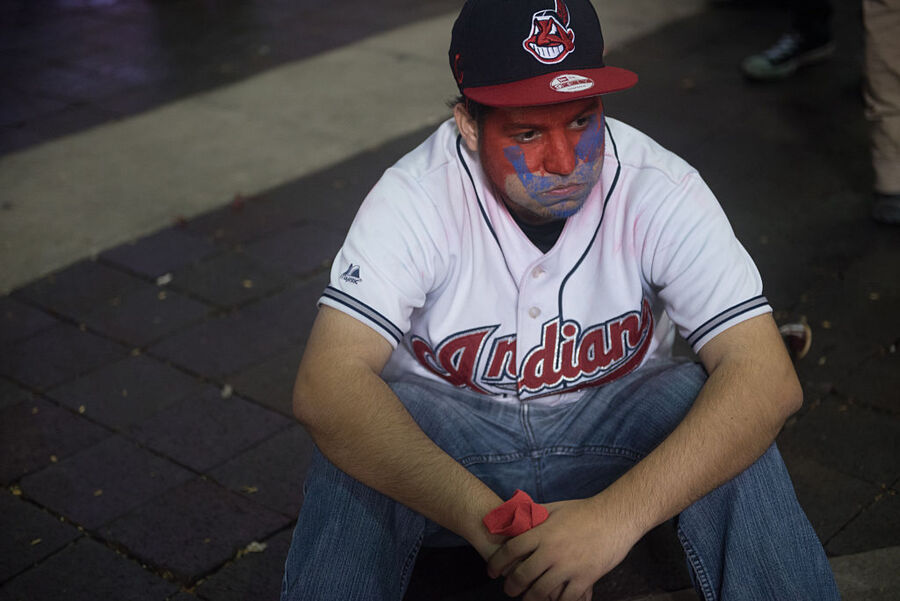 On the other hand, Chicago is a huge baseball market and the Cubs hadn't won since 1908, leading to an even larger influx of Cubs championship gear. World Vision received one of its largest donations ever in 2007 when the Chicago Bears lost in the Super Bowl. So, had the Cubs won, an even larger stockpile of gear would have been destroyed.

Matt Bourne, a spokesperson for the MLB, said that the change was made to "protect the team from inaccurate merchandise being available in the general marketplace."

Jim Fischerkeller, who works for World Vision, took the change gracefully. His only concern was to make sure it wasn't due to any fault of the organization itself. He said it was okay "as long as it had nothing to do with leakage of product by our organization in the past."

World Vision was founded in 1950, and gives aid to people in almost 100 countries around the world.