Dan Gilbert is best known as the owner of the Cleveland Cavaliers. But he actually got his start in Michigan, founding Quicken Loans, the largest mortgage lending company in America. Quicken Loans turned Gilbert into a billionaire. And now, he's looking to revitalize the city that got him to where he is today.

Gilbert created Rock Ventures, which runs all of his real estate via a company called Bedrock. By Gilbert's estimate, he's involved with at least 100 companies in downtown Detroit, pouring in $3.5 billion into the area already. Bedrock has another $2.1 billion invested in ongoing projects.

All of Gilbert's companies follow the same 20 "isms," or principles that he hopes the organization's culture aspires to achieve. Gilbert believes it's impossible to run a successful company without a set of guiding principles. That way, when the time comes for decisions, actions, and other items to prioritize, there's a framework businesses can follow. 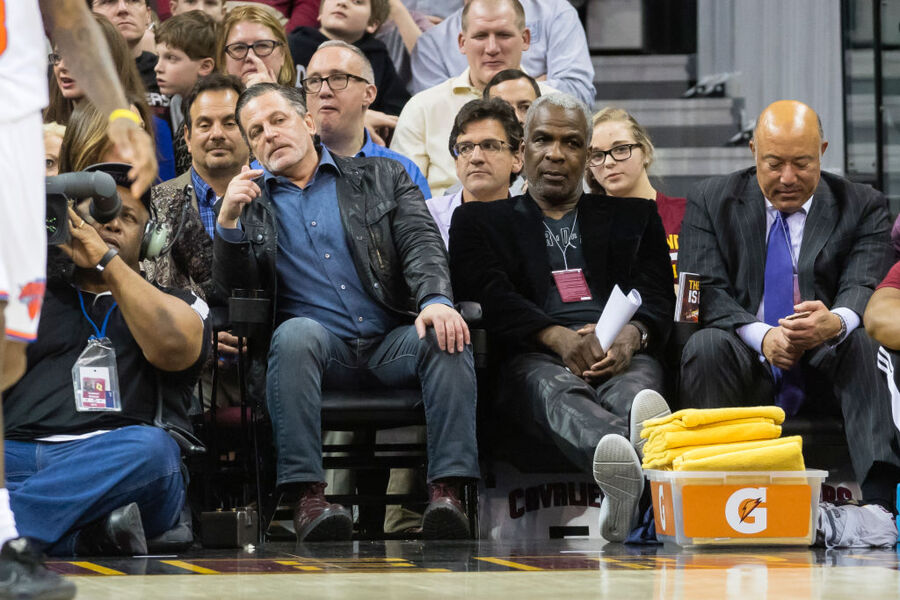 Interestingly, Gilbert says that a lot of investments happened naturally; he didn't necessarily seek them out. Whenever a new opportunity arises – such as a person from his network starting a business that fits within Rock Ventures' principles – Gilbert considers the capacity, capital, and talent needed to take a shot on the opportunity, then decides whether to pull the trigger.

Another element of Gilbert's success: ensuring the businesses he invests in have a real link to their city. He wanted to keep the urban feel of Detroit while helping transform the city. Gilbert calls his companies "more-than-profit" organizations, toeing the line between a for-profit and nonprofit. In his experience, the more a business invests in its community, the more benefit they'll see in other aspects of their organization, like revenue.

Of course, Gilbert may be best remembered for his scathing letter to the city of Cleveland after LeBron James left the Cavs for the Miami Heat in 2010. Gilbert says his biggest takeaway from the entire situation was that, in the public eye of the Internet age, anything you put online will be remembered.

Now, Gilbert's trying to be remembered for something else – helping Detroit become a booming metropolis once again.