After losing his starting spot as a striker and wing on Borussia Dortmund, Christian Pulisic became expendable. As a result, the club looked to send him to another squad. And boy, did they find a buyer – one willing to spend a TON of money.

English club Chelsea spent $73 million for the 20-year-old Pulisic. He'll be loaned back to Dortmund – at no charge – for the rest of this season before returning to Chelsea.

Pulisic's Dortmund contract was going to expire at the end of next year. Joining Chelsea and getting to play in the Premier League fulfills a dream for the winger. The club has won five titles since 2005. 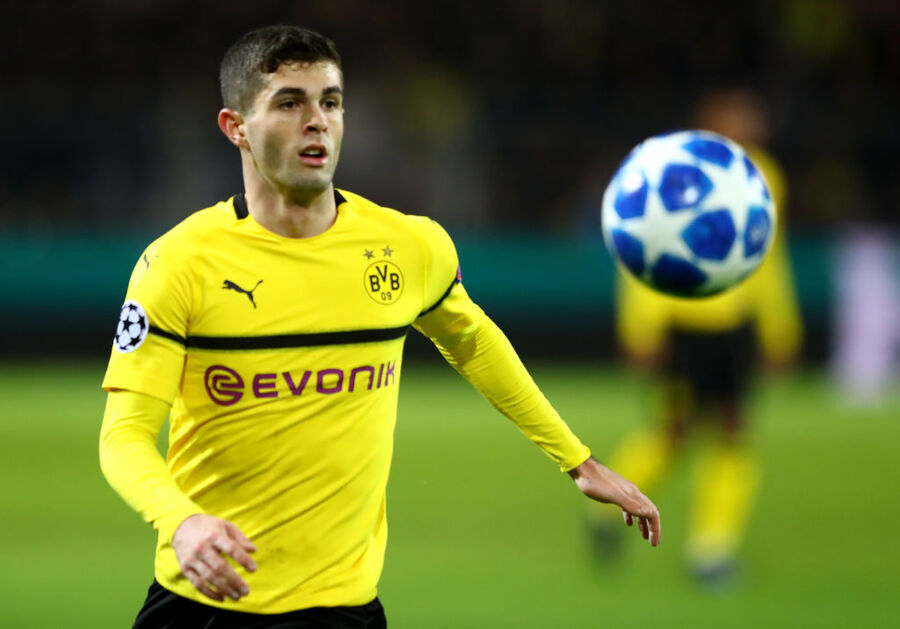 The transfer fee is the most a club has ever paid for an American player by a wide margin. German club Wolfsburg paid $22.5 million for John Brooks in 2017.

It's not the first time Chelsea has spent a lot of money on a transfer. It initially offered $91.5 million for former Real Madrid player Álvaro Morata, ultimately spending $75.2 million for the center-forward.

Dortmund will likely replace Pulisic with Jadon Sancho, who overtook the veteran on the depth chart earlier this season. Dortmund paid $10 million to Manchester City to acquire Sancho; they're receiving more than seven times that amount from Chelsea.

For now, Pulisic has pledged to give full effort to Dortmund. But in just a few matches, he'll be headed to an entirely new league – with his sights set on helping Chelsea win another title.