Chris Webber Is Building A $50 Million Cannabis Facility In Detroit

Former NBA star Chris Webber is having himself a busy year. He was inducted into the Basketball Hall of Fame — after an eight-year wait — and moved onto greener pastures after his contract with Turner Sports ended.

One of those pastures is literally green: Webber has broken ground on a $50 million cannabis facility in Detroit. The 180,000 square foot facility Players Only Holdings will include a dispensary, a consumption lounge, and a 60,000 square foot cultivation area.

Webber will co-own the facility with Lavetta Willis, and already has plans to expand the cultivation to 80,000 feet. The facility is set to finish construction in March 2022. 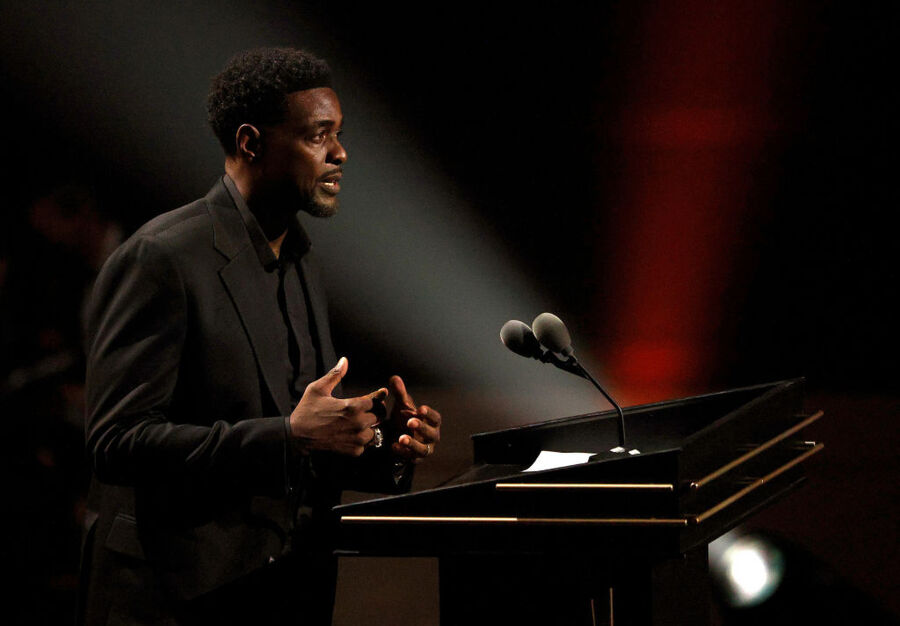 Players Only will also serve as a training ground for those in the cannabis industry (or wanting to learn more), offering education in cannabis cultivation, branding, real estate, and creative content and management.

This isn't Webber's first foray into the cannabis space. Earlier this year, he launched a $100 million private equity fund with JW Asset Management. The fund's goal is to invest in underserved communities and entrepreneurs throughout the cannabis industry.

Additionally, Webber established Cookies Campus, a two-and-a-half-month extensive cannabis training program in California with expenses paid. Through Players Only, Cookies U will now open up shop in Detroit, as well.

Webber cited the war on drugs and the extreme lack of minority representation in the cannabis industry as a big reason for opening Players Only. He plans to place hundreds of people in jobs and help Detroit catch up on allowing growing licenses to everyone.

He even consulted with former Detroit Pistons legend Isiah Thomas before launching Players Only. Thomas has become a cannabis producer since retiring and invested $3 million into his publicly traded hemp and cannabis company One World Pharma earlier this year.

Players Only may not open until next spring, but that just gives more time for Webber to plan and do big things for the community. And by then, he may already be well onto his next venture.