Chris Petersen took the college football world by storm more than a decade ago. Under his watch, the Boise State Broncos burst onto the scene, finishing with a 92-12 record in eight seasons, including two undefeated campaigns that both ended in Fiesta Bowls victories.

But now, after six seasons in Washington, Petersen is stepping away from football entirely. And he's going to lose millions of dollars by doing so.

To be fair, Petersen has been involved with college football for a long time. He's served 14 years as a head coach and has spent about 40 years with the sport. And with a combined 146-38 record, eight conference titles and a College Football Playoff appearance to his name, there isn't a whole lot more for Petersen to accomplish, aside from winning a national championship.

Petersen told reporters that anxiety and stress were the biggest reasons for his departure. He had previously stated a need to recharge in a press release issued by the school. 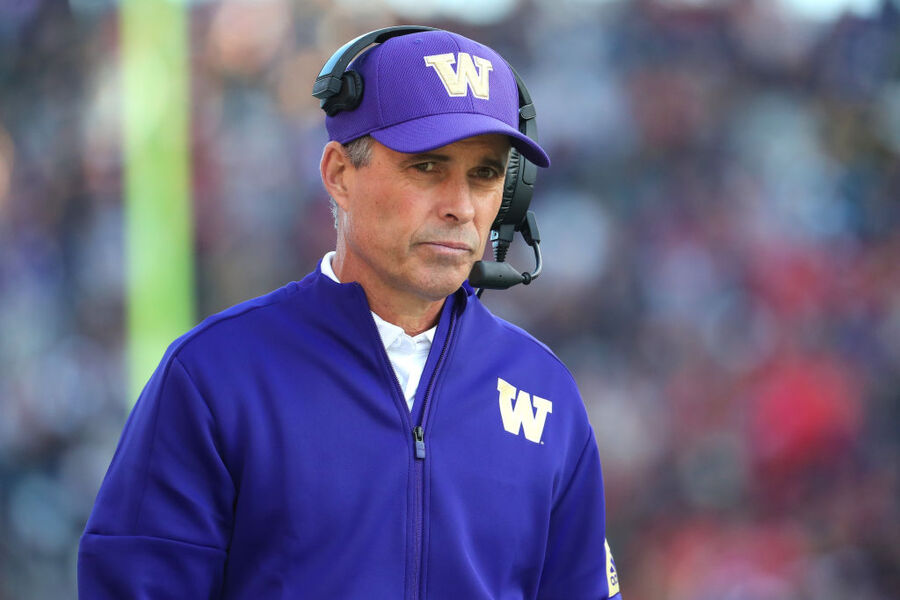 "It becomes a lot of frustration and anxiety and stress," Petersen said. "And some of the excitement and positivity and optimism can be pushed away, and that's never a way to lead your life."

Petersen, 55, had signed a contract extension in 2017 that was going to pay him an average salary of $4.875 million per year through 2023. That made Petersen the highest-paid coach in the Pac-12.

It's unclear if Washington plans to offer some kind of settlement to Petersen. But with four years left on his deal, he's walking away from about $20 million. That's a big decision!

Washington defensive coordinator Jimmy Lake will take over as head coach. His five-year contract starts at $3 million per year with $100,000 annual increases.

For now, Petersen will transition into an advisory role with the Huskies. That prevents him from owing the university any money for leaving his contract early.

And he's already made millions of dollars, so maybe walking away from additional millions wasn't as hard for Petersen. The most important thing is his health, both mental and physical. And taking time away from the grind of college football may just be the perfect choice for Petersen.