Back in June, we wrote about how Chris Paul was planning to decline his player option with the Phoenix Suns worth $44 million. On Sunday, Paul did just that, turning down $44 million for the 2021-22 season. Normally, saying goodbye to that amount of money would be questionable. But in Paul's case, it was a smart move.

Chris Haynes of Yahoo Sports first reported that Paul signed a four-year, $120 million extension to stay with the Suns. Though it's a pay cut for next year, Paul will ultimately receive an additional $76 million from this new deal.

The point guard will be 40 by the time his contract ends. Assuming he reaches the end of it without any changes, at that point his NBA career earnings will stand at… 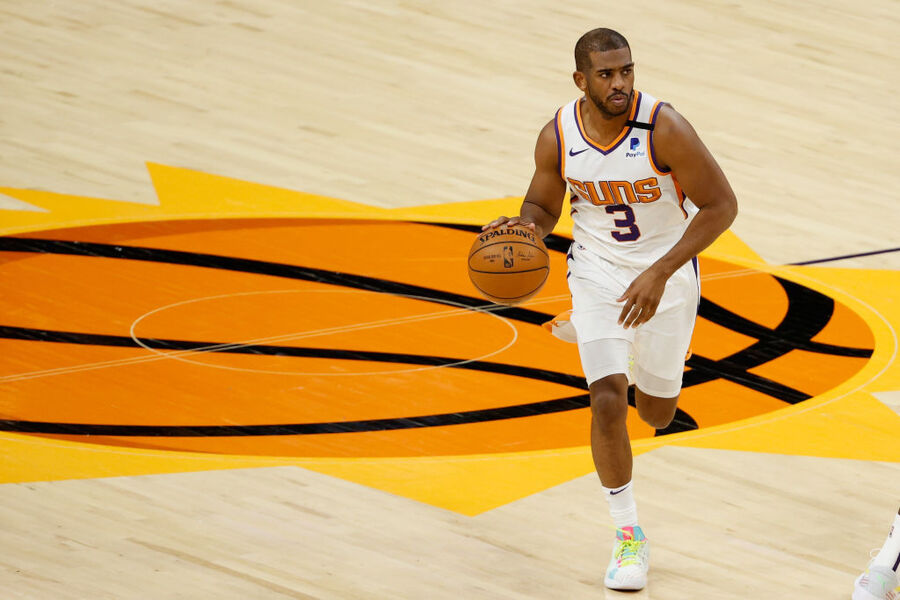 Thanks to Paul's pay cut during the 2021-22 season, the Suns can use a mid-level exception to sign another veteran onto the team. However, they'll likely be deep in luxury taxes over the next few years between Paul and Devin Booker's contracts, plus new deals for Deandre Ayton and Mikal Bridges.

Still, the Suns offer Paul a chance to win his first NBA championship. The team reached the NBA Finals this year and took a 2-0 lead against the Milwaukee Bucks before losing the next four games. According to The Undefeated's Marc Spears, Paul had surgery on his left wrist soon after the Finals ended. He's expected to return in time for training camp and expressed his excitement for next season. The Suns will be bringing back a lot of their core pieces; head coach Monty Williams will still be on the sidelines, too.

Paul and LeBron James played major roles in changing the NBA's Over-36 rule to the Over-38 rule, which allows the Suns to sign him for four years. Any other team could have only offered him a three-year deal.

The hope for both sides is that Paul continues playing at a high level and can lead the team to its first title in franchise history. Either way, he revitalized his career and betted on himself, and now he's reaping the rewards.