Athletes sometimes get criticized for not caring about education. Particularly in college, a common refrain is that there's very little studying involved – college is simply a pit stop on the way to the pros.

Try telling that to Chris Long.

The defensive end donated his first six paychecks to provide two scholarships to students in his hometown of Charlottesville, Virginia. Now, he's donating the rest of his salary to launch the Pledge 10 for Tomorrow campaign.

In total, Long will give up $1 million in salary this season. He signed a two-year, $4.5 million deal with the Eagles that included a $500,000 signing bonus and $1.5 million in guaranteed money. 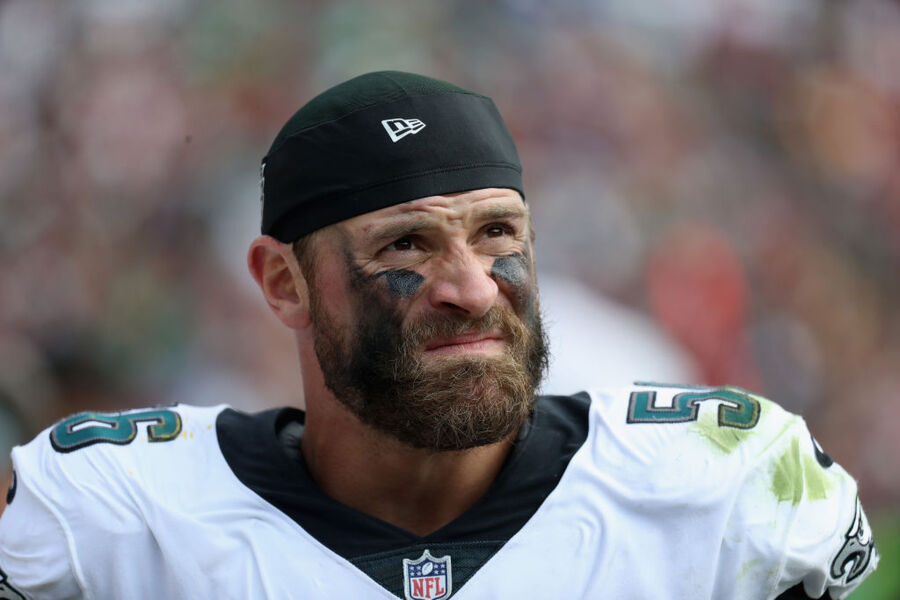 Pledge 10 for Tomorrow encourages people to make donations to improve equal education opportunities. Long, who was drafted by the St. Louis Rams in 2008 and won a Super Bowl with the New England Patriots last season, has selected four organizations through his foundation.

Those organizations all share one trait: making education easily accessible for everyone while providing students the support they need.

The four organizations are all in the three communities where Long has played during his career. Whichever city raises the most money during the season will get an additional $50,000 donation.

Long was inspired to start his scholarship program after seeing the violence in Charlottesville this summer. He played high school ball at St. Anne's-Belfield in the city and stayed local to attend the University of Virginia.

"We have such a great platform as football players and hopefully fans get behind it," Long told the Associated Press.

Long doesn't need to worry. He already has plenty of fans in the students he's helping who are getting an opportunity they wouldn't have otherwise.