The MLB off-season has been chock full of big money deals, with some teams committing hundreds of millions of dollars in hopes of finding the right mix that will make them a playoff caliber team. With spring training just a few weeks away, a few teams have been busy making mega deals to lock up some of baseball's top players for years to come.

Detroit has been a regular in the playoffs with four straight division titles from 2011-14 before finishing with a sub-.500 record for the first time since 2008 (74-87). In order to help the team make it back to the promise land the front office committed over $100 million to a pitching addition (Jordan Zimmerman), but they knew that wouldn't be enough.

They needed some more offense, so they went out and committed $132.75 million in a new six-year deal to Justin Upton. Last season his numbers were not great, playing in San Diego's pitcher friendly park (.251 BA, 26 home runs, 81 RBIs), but they actually didn't dip much from the previous season when he was in Atlanta (.270 BA, 29 home runs, 102 RBIs – a career high). The Tigers are likely banking on him being able to produce similar if not better numbers in their park. 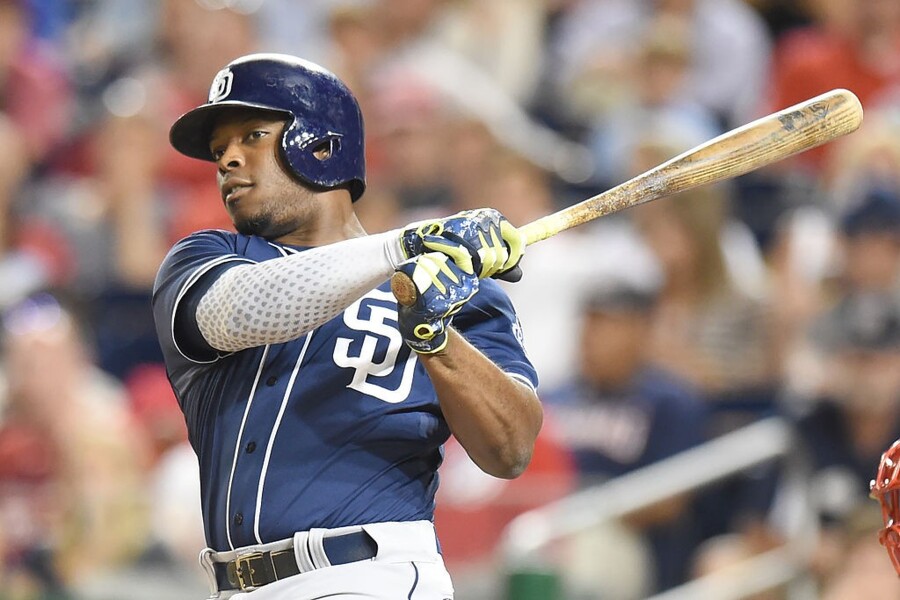 After spending a couple of years as the doormat of the AL East, the Baltimore Orioles have had a taste of the post season life in two of the last four seasons. One of the major pieces to their post season puzzle has been hard-hitting first baseman Chris Davis. There was no way they were going to let someone that hit 159 home runs over the last four year's walk, and they didn't.

Davis recently agreed to a seven year, $161 million deal with the Orioles that will see him make on average $17 million a season with $42 million of it coming after the end of the contract over a 15-year time span (2023-37). The deal is by far the biggest that the Tigers have ever given to a player.

The New York Mets would love to make their new found winning ways the norm after making the post season just once since the 2000. To better their chances for the years to come they decided to commit $75 million to Yoenis Cespedes over the next three years. He was a key ingredient to the Mets offense down the stretch with 17 home runs in his 57 games with the team; he had 35 on the year with 105 RBIs.

Cespedes will make $27.5 million next season and will be able to opt out of his contract and renegotiate after the 2016 season if he wants to. The Washington Nationals had offered him $110 million with significant deferrals and an opt-out clause.

Kansas City, the team that beat his Mets in the World Series, would very much like to remain world champions. After losing Johnny Cueto to the Giants ($130 million, six-years), they needed another starting pitcher so they signed Ian Kennedy away from the San Diego Padres. Over the next five seasons, he'll make $70 million from the Royals.

The Royals have to be hoping that he will return to his 2011 form that saw him win 21 games for the Diamondbacks. He won 22 over the last two seasons in 63 starts for the Padres.

One of the more noteworthy deals was relatively low in value. After winning the AL Cy Young last season Houston Astros pitcher Dallas Keuchel was eligible for arbitration. What is arbitration? 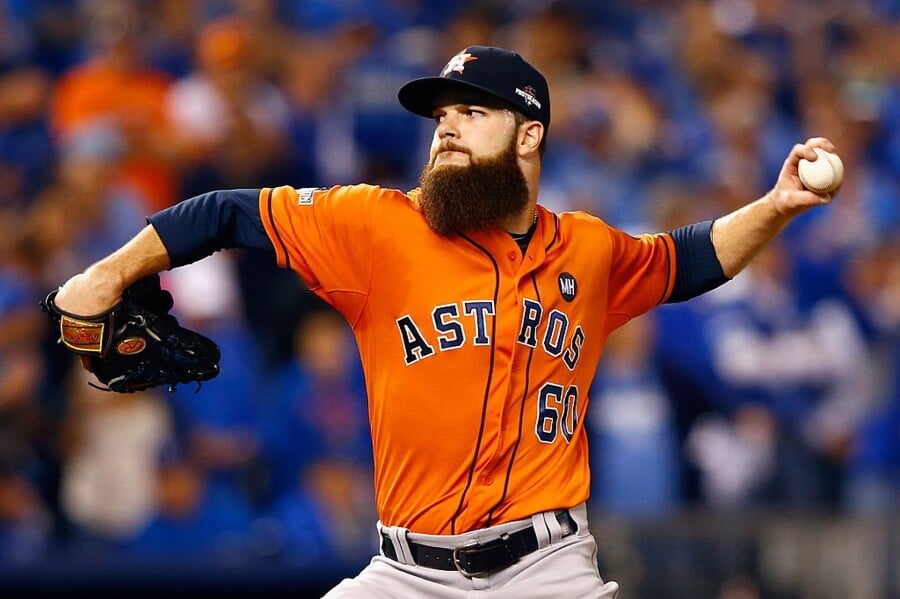 The arbitration process is rather unique to Major League Baseball. Players with at least three seasons, but less than six, are still under team control. When it comes to salary, they have the option of coming to an agreement with their team or submitting their demands to an arbitration panel that will figure out the player's value.

Prior to Keuchel, the record amount for a pitcher in his first year of arbitration was $4.35 million (David Price – He ended up getting $7.25 million).