We're big fans of Bobby Bonilla here at Celebrity Net Worth, largely thanks to his negotiating skills. As you may have heard, instead of receiving $5.9 million from the New York Mets to buy out his contract in 1999, Bonilla asked for deferred payments with interest. He's actually negotiated TWO such deferred agreements with the Mets. As a result, Bobby Bonilla is paid nearly $1.2 million every year from 2011 through 2035 from that 1999 deal, and he also makes $250,000 per year from 2003 to 2028 thanks to deferring half of a $6 million contract a few years earlier.

It's pretty nice to be retired and still be making significant amounts of money. Bonilla isn't the only player to reap that benefit, though. Chris Bosh just received his final payment from the Miami Heat despite not playing in the NBA since 2016. 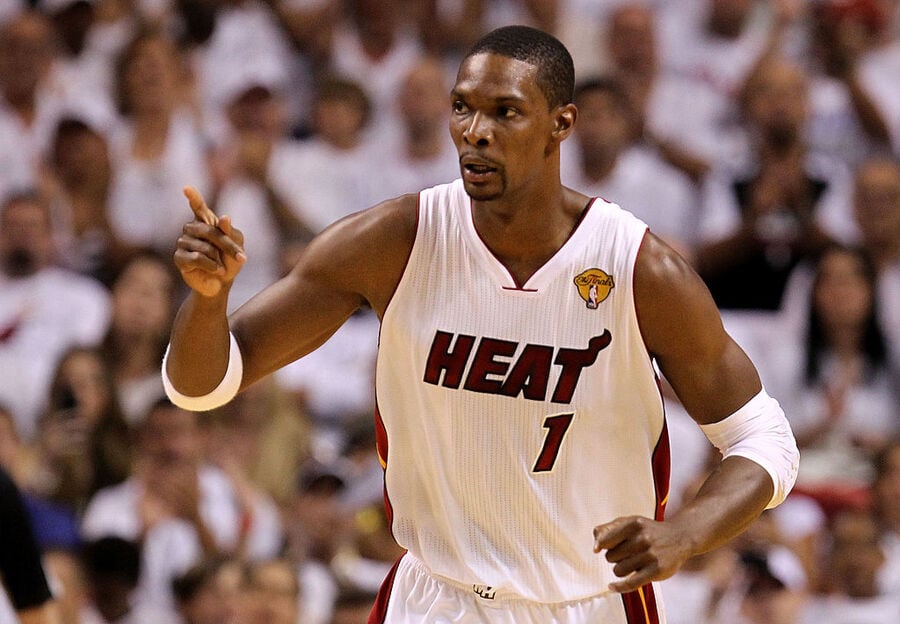 Of course, aside from the deferred payments, the situations of Bosh and Bonilla are different. The Mets wanted Bonilla to leave the team and were willing to take a financial hit to make it happen. Bosh, on the other hand, appeared to still have years of productive basketball left and the Heat offered him a massive deal in 2014 to be their franchise player: five years, $118 million. Toward the end of the 2014-15 season, he experienced blood clots in his lung and missed a significant amount of time. The following season, he returned to the court, but another blood clot — this time in his leg — forced him back to the sideline.

Bosh ultimately played his last game in the NBA on February 4, 2016. Despite repeated attempts to return, the blood clots remained an issue. He officially announced his retirement in 2019 and was elected to the Hall of Fame in 2021.

After Bosh failed to clear physicals, the Heat waived him in May 2017. But the two sides reached an agreement where Bosh's contract wouldn't count against the salary cap but the team would still honor his contract with the deferred payments. Those started later that year and ended in November 2022.

So while Bosh and Bonilla's career ended in very different ways, they both still did quite well financially post-retirement. At the least, securing such a deal may have softened the blow of not being able to play any longer.