Since the Cuban government forbids Cuban-born baseball players from signing with MLB teams, many have defected so they can. As dangerous as it is, it is hard to blame them for trying to escape poor and often impoverished living conditions. The promise of a big payday and a better life is worth the risk.

Many will keep quiet about how they made it to the United States out of fear that Cuban officials will retaliate against the family members they left behind. Cuban officials are just one of the problems. Smugglers have been known to run extortion schemes on players, once they get them out of the country.

Former agent Bart Hernandez has been indicted on charges of human trafficking related to how Seattle Mariners outfielder Leonys Martin was smuggled out of Cuba (his family was held hostage by associates of Hernandez during negotiations for his first contract with the Texas Rangers). Now that some court documents in the case have been unsealed, we know more about how Chicago White Sox first baseman Jose Abreu defected.

The public had already heard some details of the journey that started when he left a Cuban beach in a small boat for Haiti one night in August 2013. 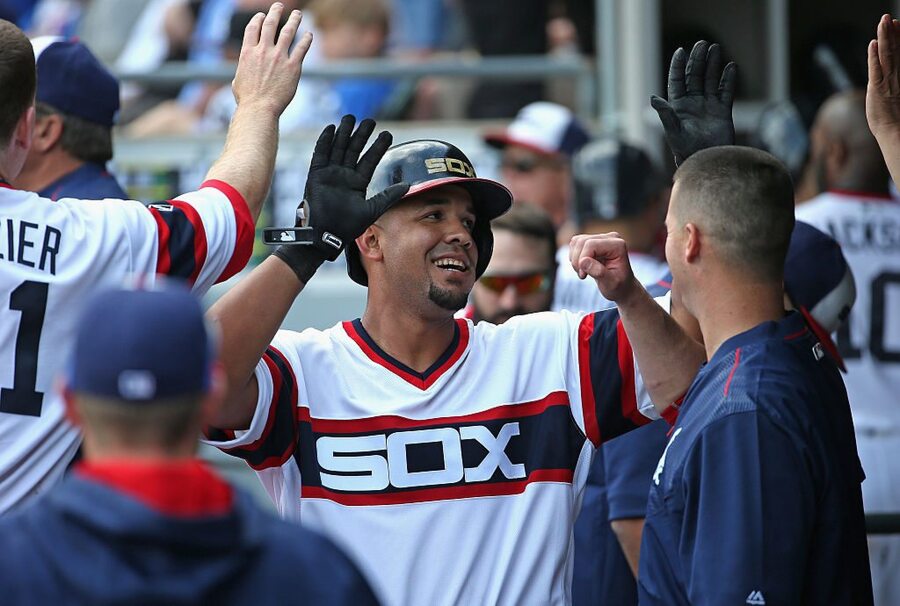 "It was dangerous," Abreu told Chicago Magazine in 2015. "The waves were high, but the Lord was at our side. God gave us the chance to reach our destination."

What the public hasn't heard much about was how much it cost him.

One of the people helping him leave the country, Amin Latuoff, paid a boat captain $160,000 to take Abreu to Haiti where he established residency. He caught the eye of the Chicago White Sox during the Yankees' academy in the Dominican Republic who signed him to a six-year, $68 million contract.

It was after he signed, that he had to make payments to those who helped him defect.

Julio Estrada, a Cuban exile working with Hernandez and Latuoff, had Abreu send $2.4 million to an account he controlled in March 2014. That August, Abreu posted another $2 million to the account, and another $1.36 million in December. After each transfer, Estrada sent $600,000 to an account controlled by Hernandez.

Abreu is the 17th Cuban player to play for the White Sox, and one of roughly 60 that have played in the majors over the last half-century.