Chicago Cubs Playoff Tickets On Track To Be The Most Expensive In History!

After six months, and a total of 2,430 games among the 30 teams in Major League Baseball, the MLB Postseason is finally upon us. Fans of the ten teams in the tournament – 8, now that the single-elimination wildcard games have concluded, sorry Orioles and Mets fans – will undoubtedly look to fill their home stadiums in an effort to cheer their team to victory. But fans of one team in particular may have to spend a record amount to root for their team in person.

The Chicago Cubs had a magical regular season, winning an MLB-high 103 games on their way to the NL Central title. While Cubs fans are undoubtedly happy with their team's performance in the regular season, the playoffs are what they have been eagerly waiting for. You see, the Cubs have the longest active championship drought in American sports, having last won the World Series since 1908 (that's 108 years for those who are counting). The Cubs haven't even appeared in the World Series since 1945!

This year appears to be the team's best chance in a long time to win the ultimate prize. And as a result, fans who are looking to see their team in the flesh will have to pay a pretty penny to be able to do so. Cubs playoffs tickets are on track to be the most expensive tickets in the history of Major League Baseball. According to TicketIQ, games in the Divisional Series are being listed at an average resell price of $920 per ticket. To put that into perspective, the previous record (which was also set by the Cubs) was $632 per ticket for last year's Divisional Series. 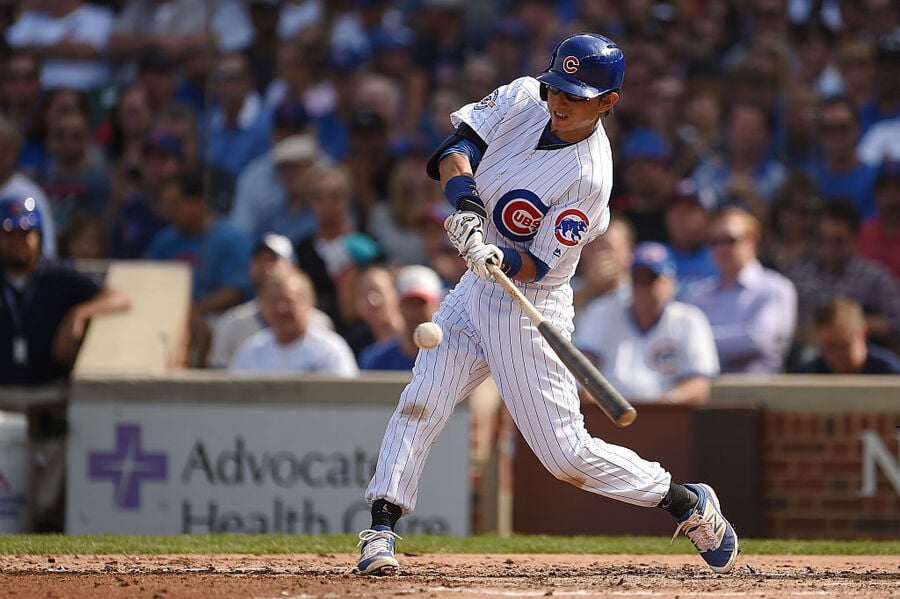 The madness doesn't stop there: If the Cubs advance to the next round, the League Championship Series, the average resale price is currently $1,523 dollars per ticket on the resale market. That number beats the record set by, you guessed it, last year's Cubs, when the average price per ticket was $1,218 per ticket.

And what happens if the Cubs make it to their first World Series in 71 years? Well, that's where we get to the realm of Super Bowl numbers. The average resale price for Cubs home games in the World Series is at a whopping $4,159. The previous high for a World Series was $1,661 for the San Francisco Giants in 2010.

Cubs fans, be ready to open up your wallets if you plan on going to any games.