Kyle Long has been a valuable addition to the Chicago Bears' offensive line since day one, and now they're rewarding him for his hard work.

On September 7, the Bears signed Long to a four-year, $40 million contract extension.

Long was selected as the 20th overall pick in the first round of the 2013 draft. He's the first guard that the Bears have drafted in the first round since 1960. He responded by making it to the Pro Bowl in each of his first two seasons with the Bears, a consistent anchor for the offensive line. 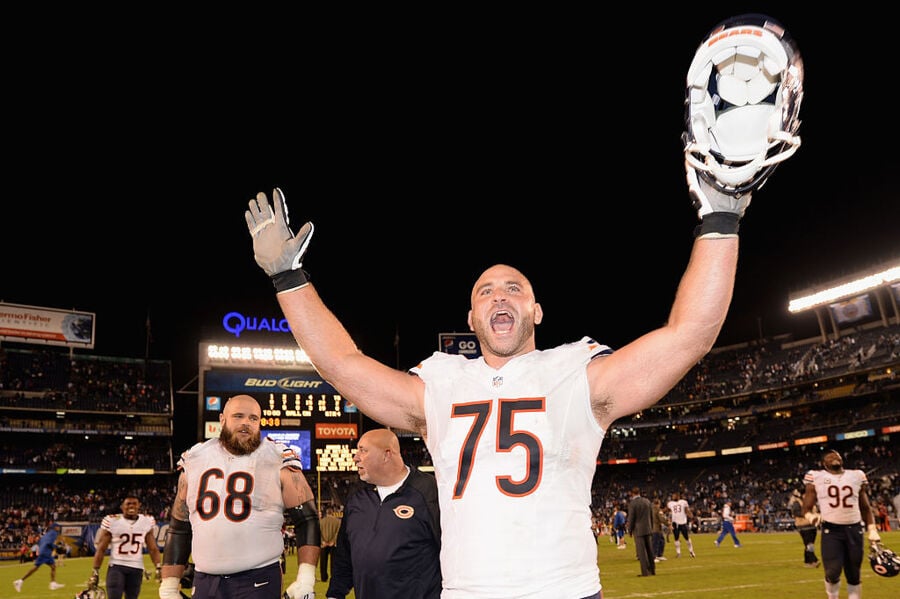 If he plays through the whole contract, Long will average over $7 million per year through the year 2021, and he has certainly earned it.

If only the rest of the Bears' squad were as consistent as Long, maybe they'd make the playoffs for once.