Hall of Famer Charles Barkley hasn't played basketball professionally in 20 years. But he's still contributing to the world in numerous ways. He's a part of the award-winning Inside the NBA crew on TNT, and he's raising money for college students.

The pledge has no restrictions, though Barkley says he hopes Tuskegee will use the money for academic scholarships. The university, founded in 1881 by Booker T. Washington, is a private, nationally ranked land-grant institution serving more than 3,000 students. 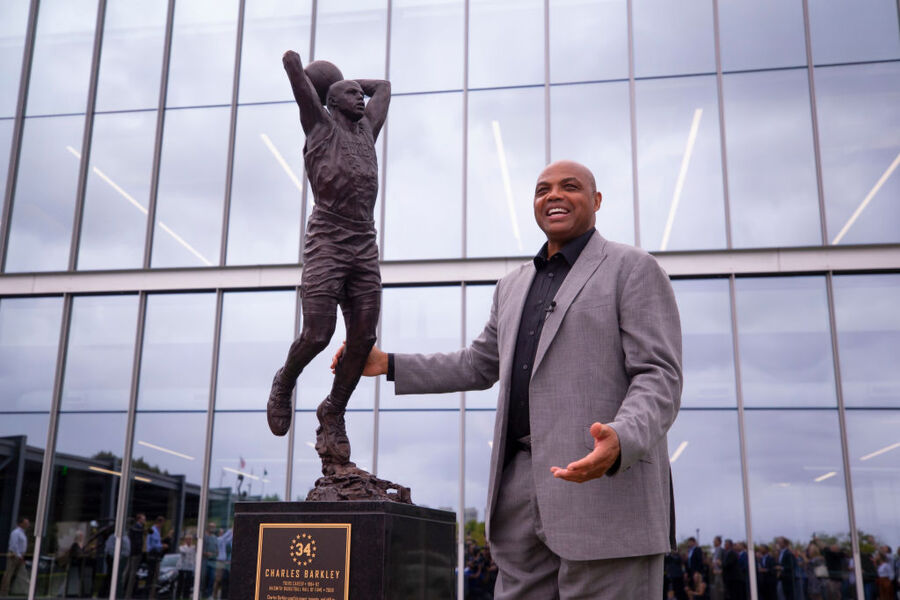 Barkley grew up in Leeds, AL, and played college ball at Auburn University. Auburn is less than 30 minutes from Tuskegee University, so he's quite familiar with the campus.

After being selected fifth overall by the Philadelphia 76ers in the 1984 NBA Draft, Barkley spent 16 seasons in the NBA. He played for the 76ers, Phoenix Suns, and Houston Rockets, winning the league MVP in the 1992-93 season. That same year, he led the Suns to their only NBA Finals appearance, losing in six games to Michael Jordan, Scottie Pippen, and the Chicago Bulls.

Barkley made 11 All-NBA teams and 11 All-Star appearances. He was inducted into the Naismith Memorial Basketball Hall of Fame in 2006. Since retiring, he's joined TNT as an analyst.

And of course, he's been spending lots of time working on his golf game. Barkley's pledge is through Capital One's The Match: Champions for Change. The golf event, which will occur on Friday, November 27, includes prominent athletes and aims to raise awareness of HBCUs.