The NBA 2K series has been the ultimate basketball simulation on the market for the past decade or so. Last year's game sold more than 4 million copies within its first week of release while doubling its digital sales, too.

NBA 2K17 looks primed for the same kind of success. Playing through the game is sometimes indistinguishable from watching one on television. You'll get varied, engaging commentary during the action with Kevin Harlan, Greg Anthony, sideline reporter David Aldridge, and a rotating cast of third announcers like Chris Webber, Brent Barry, Doris Burke and Steve Smith. Before and after play, Ernie Johnson, Kenny Smith, and Shaquille O'Neal give a studio show with the usual flair and theatrics that we've come to expect from the crew's TNT broadcasts during the season.

However, in all that great presentation, there's a notable omission: Charles Barkley. Though the Round Mound of Rebound appears in the game as a member of the 1992 Olympic Dream Team, he's nowhere to be found in the studio. 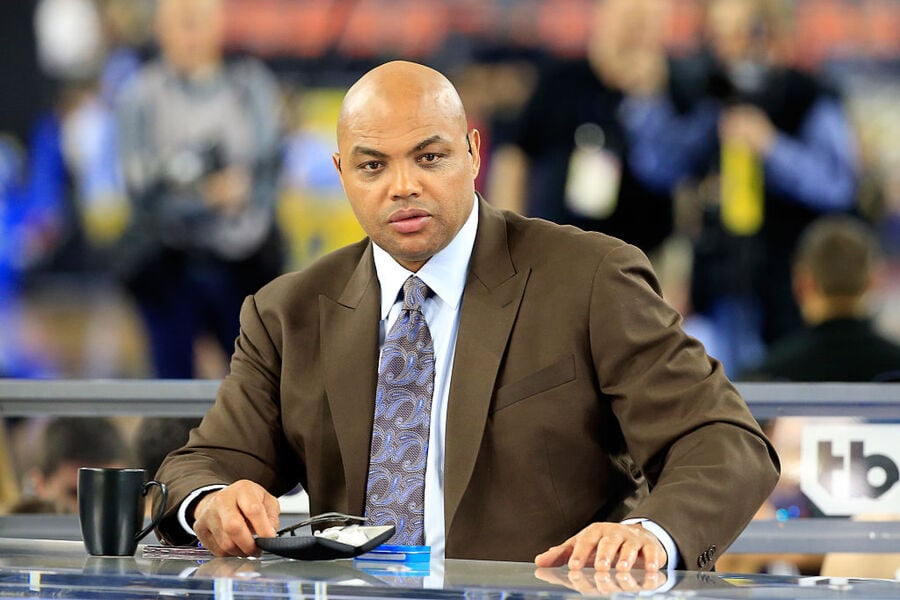 Recently, Barkley shared why he doesn't appear in the game. He wanted his fee for appearing in the game to be donated to retired players. 2K Sports and Visual Concepts, the creators of the NBA 2K series, wouldn't agree to do so, and as a result, Barkley isn't part of the analysis team.

While it's unknown how much Barkley's cut is, it's probably still a sizable amount. With NBA 2K17 likely to surpass its predecessor in sales, but physically and digitally, 2K Sports and Visual Concepts probably won't feel too bad about not including Barkley as an analyst.

Wanting to donate his money to retired players is a noble idea from Sir Charles, especially since 60% of NBA players go broke within five years of retiring. But it also raises another question: why not just take the fee and then use it to set up a fund for his fellow retirees?

We may never know the answer to that question, but until 2K Sports establishes some kind of support for retired players, it looks like we won't see Charles Barkley dishing out postgame analysis or ragging on his co-hosts. And that's just a terrible omission.