For brands in today's social media age, having an influencer on their side can be crucial in getting their message across to consumers. And it doesn't even have to be a huge celebrity, either. We've seen things like teams signing video gamers or brands tapping people with huge Instagram accounts to do a simple post wearing their clothing or holding their product.

However, the power of an athlete holds more sway than just about anything else. If a star NBA or NFL player publicly endorses your product via Twitter, Instagram, Snapchat or another social network, that convinces a lot of people to check it out.

Usually, a company will pay an athlete a lump sum for one tweet or a series of tweets. It can be an easy way to make some extra cash. Considering that, how much would Charles Barkley take to do a sponsored tweet?

Turns out, absolutely nothing. Barkley recently appeared on The Dan LeBatard Show to chat hoops, and said that he's turned down offers as high as $3 million from companies asking him to tweet about their product or service. Barkley's response to them: "Y'all can't pay me enough to tweet." 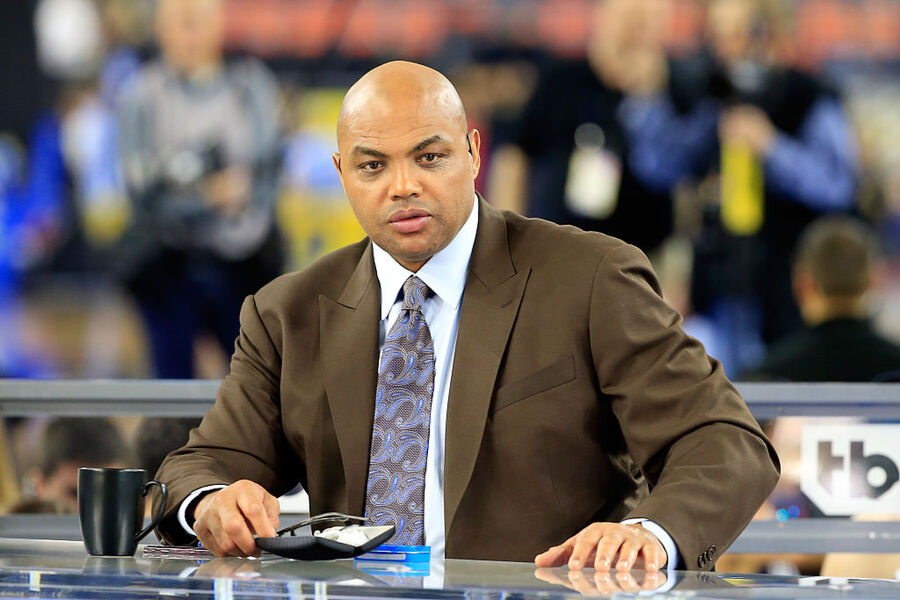 While there is a Charles Barkley Twitter account, it has fewer than 20,000 followers and is mostly full of calling people some variation of an idiot. It's not really him doing the tweeting.

Barkley may not want to voice his opinions in 140-character snippets, but other athletes aren't as shy about backing products they believe in. Although Barkley has turned down offers, most athletes will do sponsored tweets for $1,000 to $2,500.

Opendorse, a company that specializes in executing and monetizing social media and digital campaigns for athletes, says the one-off tweets are usually just in that four-figure range, though one unnamed New England Patriots player took $20,000 to tweet during the 2015 NFL playoffs.

Considering the fairly bargain price of getting an athlete to tweet about your product, the value often far outweighs whatever a company has to pay. Opendorse concluded last year that the value of one LeBron James tweet is worth about $140,000. That value has likely since gone up, now that LeBron has brought a title back to Cleveland. In fact, Opendorse CEO Blake Lawrence said his company brought a one tweet, six-figure campaign to LeBron's camp last offseason, who passed on the deal.

Other big influencers include the Golden State Warriors' Kevin Durant, the Atlanta Hawks' Dwight Howard, the recently retired Kobe Bryant, and boxer Floyd Mayweather. A single tweet by any of them is worth between $34,290 and $66,553, according to Opendorse.

And if you're curious how much YOUR tweets are actually worth, South African-based company Webfluential claims it can calculate what you should be getting paid for your thoughts. Spoiler alert: It's probably going to be disappointing compared to what a professional athlete can make.