The Los Angeles Chargers ended the 2021 NFL regular season in one of the most thrilling ways possible. They played in a game with the Las Vegas Raiders where the winner would go to the playoffs while the loser went home. However, if the teams somehow tied, they would both make the playoffs, bumping the Pittsburgh Steelers out of the postseason. The teams were knotted in the waning seconds of overtime, but the Raiders kicked a field goal as time expired in a dramatic finish.

With the season in the rearview mirror, Chargers owner Dean Spanos and his family have kept up the drama.

First, he was sued by his nephews while the playoffs were still going on. Then, in June, his sister (and mother of those nephews) filed a lawsuit that could lead to the potential sale of the Chargers. 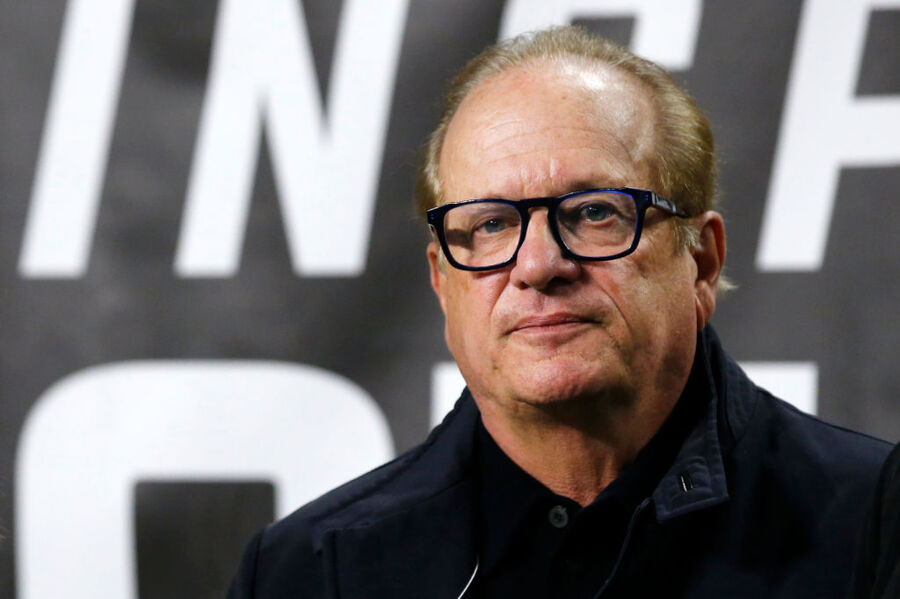 The parents of Spanos and his sister, Dea Spanos Berberian, died in 2018. That moved more than a third of the Chargers into a family trust, one that controls 36% of the team. The family children of Spanos, Berberian, team vice chairman Michael Spanos and Alexis Spanos Ruhl each have a 15% ownership stake, as well, with the remaining 4% owned by outside parties.

Spanos' nephews, Dimitri and Lex Economou, sued Spanos on the grounds of improperly redirecting money away from the trust. A few months after that lawsuit, Berberian declared the trust has debts and expenses north of $358 million, plus $22 million in charitable donations that it still owes.

Berberian believes the only way to cover those debts is to sell the team. That belief could be a major reason behind her lawsuit, which she filed in June. In the lawsuit, Berberian alleged that Dean and Michael acted against their parents' wishes "out of their deeply-held misogynistic attitudes and sense of entitlement as the men in the family." Berberian cited frivolous spending, too, including moving more than $60 million from the trust to buy a private airplane that has no business purpose.

Dean and Michael Spanos released a joint statement saying the claims were "false and provocative," and Ruhl released her own statement commending Dean (her brother) as being "unfailingly respectful of me and of my wishes."

Berberian filed a lawsuit last year to try and sell the family trust, but the NFL stepped in. The league is now arbitrating the matter, though nothing has been decided yet.

If the trust is forced to sell, it could bring in a sizable haul. The Chargers, who moved from San Diego to Los Angeles after the 2016 season, were valued at $2.6 billion heading into last year. Even if that valuation holds steady, selling off a 36% ownership stake would result in $936 million. That would be enough to pay off the trust's debts while also giving plenty of money to everyone in the Spanos extended family.

It should be a tense few months — or even years — as everything gets settled. And this whole situation will surely make for a few awkward family gatherings around the holidays.