There used to be a time when NFL teams relied on fans coming to games. It was a big part of their profit and for good reason – the thrill of seeing your favorite team playing live in front of you is a pretty cool experience.

However, over the years, with the advent of things like fantasy football and the NFL RedZone, it's become increasingly easier for fans to take in games from the comfort of home. You'd think this would hurt the league, but of the four major sports leagues, the NFL is the least worried about selling tickets. Why? Each team gets more than $250 million a year in shared money that comes primarily from national television deals. In short, having people consume the game on TV instead of live in person isn't such a bad thing anymore.

For the Chargers, who are moving to the most valuable market in the entire country, that's a big deal. In the L.A. market, they have to put up no upfront money, are signed to a lease for $1 per year, and can pay their $550 to $650 million relocation fee over 10 years, of which they can borrow a portion from the bank. 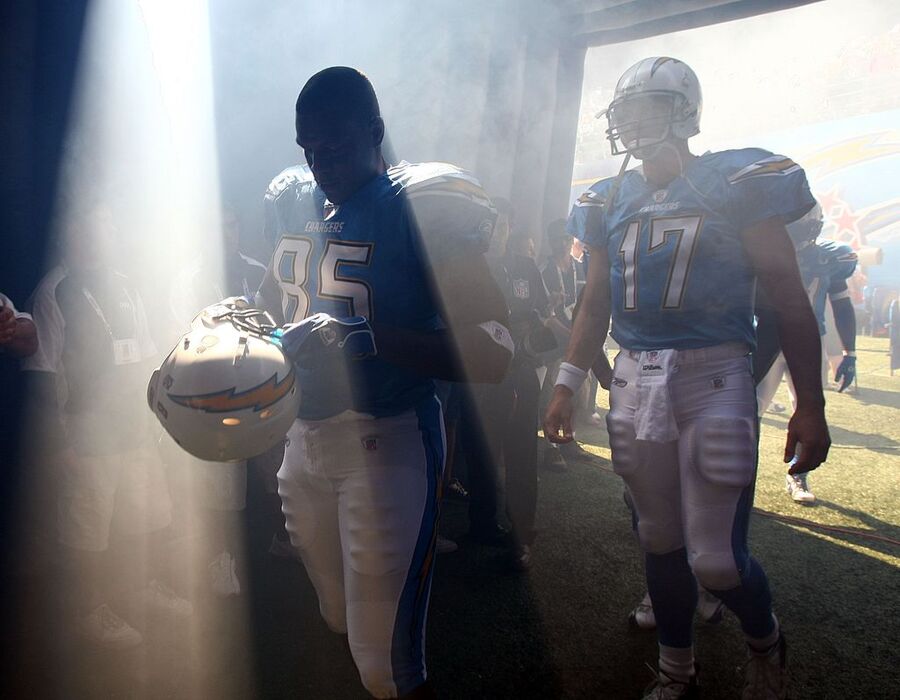 Of course, critics of the move will say that Chargers chairman Dean Spanos and the ownership team could have put the relocation fee into a new stadium and remained in San Diego. Unfortunately for San Diegans, their market just isn't as appealing as the one in Los Angeles.

The Chargers and Rams, who moved to L.A. this past year, will share a stadium in Inglewood starting in 2019. They can look at the Jets and Giants, who share a stadium. Those teams routinely sell high-end suites to corporations who can use them for entertaining clients. Expect the Rams and Chargers to do the same.

Los Angeles is such an influential market, in fact, that a split revenue deal with the Rams is still worth more than getting all the revenue in San Diego. Most importantly, it doesn't matter if fans are attending the games because of how valuable television dollars are. The Rams doubled their value by moving to L.A.; if the Chargers can do the same, it's a big win.

As long as the sport is making a ton of money nationally, it'll be easier than ever for teams to switch locales and not miss a beat. It's unlikely the Chargers will be the last team to pack up and head for greener pastures.