NFL kickers are in a situation unlike any other players. They only spend a few snaps on the field, yet the outcome of games can rest on their feet. For the kickers that can consistently connect on field goals and carve out several successful seasons, it can be a pretty cushy job. For those that can't? Well, they may find themselves looking for a new team rather quickly.

Or, in the case of Chandler Catanzaro, they might just call it a career.

The 28-year-old Catanzaro retired from the New York Jets less than a month before the regular season begins. And he's walking away from $2.3 million in the process. 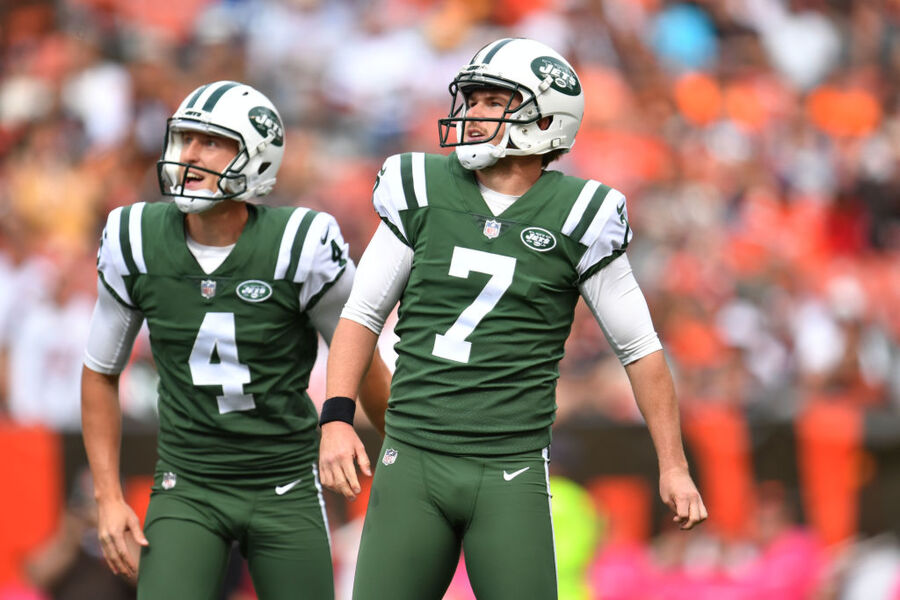 Catanzaro spent the first three years of his career with the Arizona Cardinals. Though he was solid in his first two seasons, he started struggling in year three, making just 75 percent of his kicks. He joined the Jets in 2017, knocking in all 29 of his extra point attempts while going 25 for 30 on field goals (83.3 percent).

He spent time with both the Carolina Panthers and Tampa Bay Buccaneers last year. Catanzaro returned to New York in mid-March, resigning with the Jets during free agency.

But after a poor preseason performance, including two missed extra points in one game, Catanzaro decided to hang up his cleats for good.

Still, Catanzaro made $6.5 million during his career. He may have his doubts about walking away from a solid amount of money, but he's leaving the game with his health and millions in career earnings. And that's hardly anything to sneeze at.