The Cavs Just Signed Deron Williams… And They Only Have To Pay Him 2.3% Of What He's Owed

The Cleveland Cavaliers are cruising in the Eastern Conference, currently holding the top spot. That bodes well for their title defense, as they'll have home-court advantage up until the Finals.

Of course, if they can bolster up their roster, they'll do that. And when veteran guard Deron Williams became available, the Cavs pounced. Williams will be a solid backup to starting point guard Kyrie Irving and can be a guy the Cavs turn to for a key basket down the stretch.

This is a big move for the Cavs, since LeBron James had been pining for another playmaker for a while. Williams certainly fits that criteria. The best part for Cleveland? They only have to pay him $500,000 – a mere 2.3 percent of the money he's still owed. 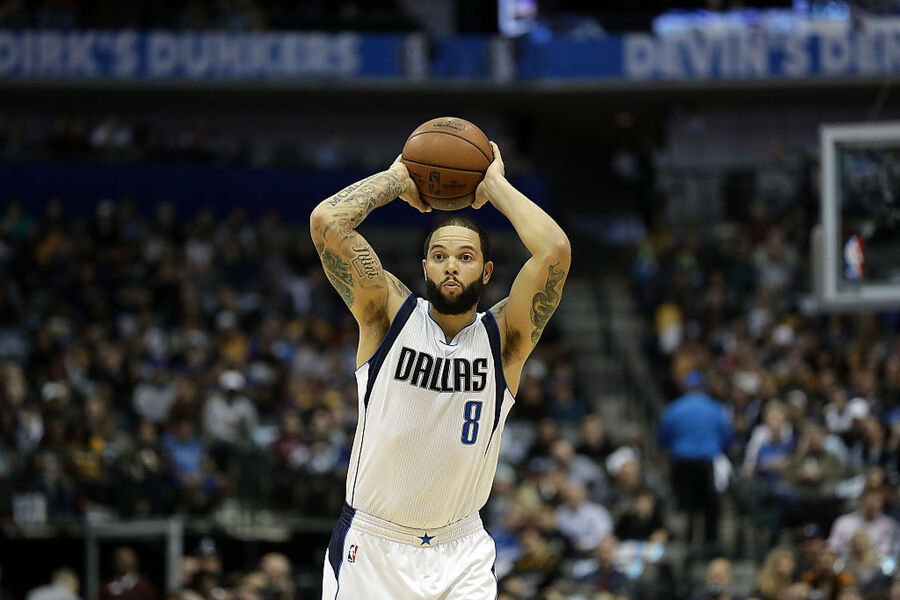 Williams has been bought out by not one, but two different teams in the past few seasons. The Mavericks bought him out at the end of February and still owe him $2.5 million. Even more impressively, the Nets, who waived Williams two seasons ago, will have to pay him $18 million and he has not played a game for Brooklyn since May 1, 2015. That's a pretty cushy arrangement.

Though Williams' production had dipped in his two seasons in Dallas, he still averaged more than 29 minutes a game and put up solid numbers. For the Cavs to get him at virtually no cost is an outright steal.

For Williams, choosing the Cavs was easy. He wants to compete for a championship, and believes Cleveland gives him the best chance to do that.

We'll see if the 13-year veteran can help bring another ring to Ohio. If nothing else, his presence on the team will likely make it even easier for the Cavs to waltz to the Finals yet again.