Carmelo Anthony Has Made Nearly $125,000 PER DAY For More Than A Year

The Houston Rockets parted ways with Carmelo Anthony after just ten games this year. The former All-Star came to Houston in hopes of winning a championship and was even willing to come off the bench, something he previously refused to do. The fit just wasn't right, though.

Houston could have waited a month to trade Anthony (because he was acquired this summer, he couldn't be moved until December 15), but they didn't even want to hold onto him that long.

Anthony made $182,740 in his time with the Rockets, despite being on the team for just 94 days. In the grand scheme of things, it's far and away the lowest amount of money a team has paid for Anthony's services.

That doesn't change the fact that Anthony has earned an average of $124,121 PER DAY over the past 418 days he's been on an NBA roster. 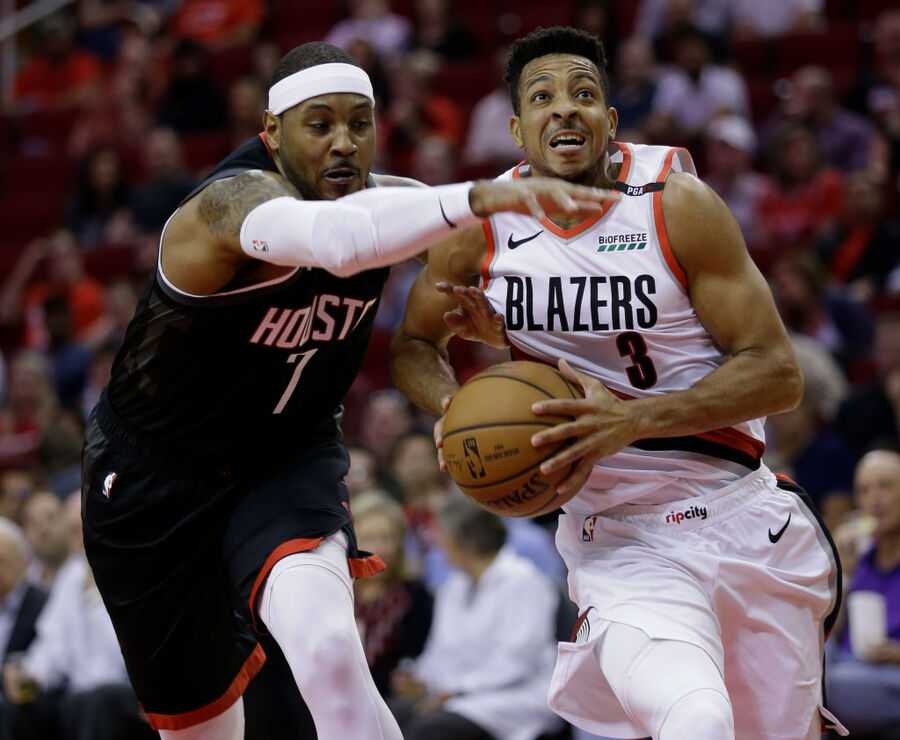 He made $26.2 million in one season with the Oklahoma City Thunder, who then traded him to the Atlanta Hawks. The Hawks quickly bought out Anthony's contract – he made $25.5 million in less than a month!

In total, Anthony has taken home $245.9 million over his NBA career. That includes 10 All-Star selections, six All-NBA appearances, and the scoring title in 2013.

But Anthony has proven to be a liability on defense and is no longer scoring at the effective clip he was earlier in his career. And the Rockets don't have time to wait.

Perhaps another team will give Anthony a shot – he's already reportedly gotten an offer from the Puerto Rican national squad. Fortunately, he has plenty of money to tide him over in the meantime.