Carlos Tevez, a 32-year-old footballer for the Argentine squad Boca Juniors, was reportedly offered 40 million euros per year to play for a team in the Chinese Super League.

If the veteran chooses to accept the offer, he'll officially be one of the highest-paid soccer players in the world!

Ironically, the former Juventus, Manchester City, and Manchester United star was already offered a huge sum earlier this year. In the end, he turned down a $25 million per year offer from Shanghai SIPG. 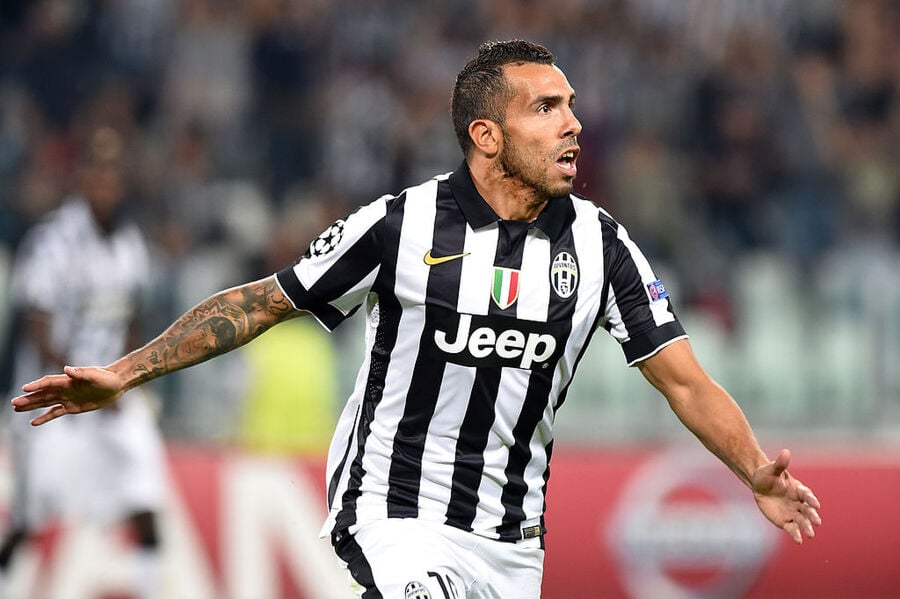 Tevez wouldn't be the first talented player to pack his bags and head to China, but he would be by far the richest. Graziano Pelle is the highest-paid foreign star in the league to this point, and he's making 16 million euros per season.

Also, should he accept the offer, Tevez's new salary would skyrocket him to the top tier of football money-makers, having his name mentioned with the likes of Lionel Messi and Cristiano Ronaldo! Not bad company to be in.

Let's just say that with a 40 million euro salary, the move to China wouldn't be a bad way to celebrate your 33rd birthday.