Traveling internationally can be a huge pain. You need your passport (and maybe a visa). You're dealing with foreign currencies. And maybe you have a bank or credit card that won't authorize a transaction unless you tell them you're going to be in a certain place on certain dates.

That last situation happened to recent Arizona State graduate Delilah Cassidy. Luckily, she had the great timing of an NFL player on her side.

Cassidy had visited Europe after graduating and was returning home to Arizona. On the day of her return, things went wrong almost immediately. First, she had a 3 a.m. wake up call in London…only to discover the train to the airport wasn't running. She made it to the airport three hours later after taking an Uber there, and her flight to Los Angeles was delayed. Finally, she arrived at LAX, with one more quick flight to Casa Grande.

Once Cassidy got to her gate, though, an American Airlines desk attendant told her she'd have to check her bag, since it was too big to carry on. She had purchased a basic economy ticket, which only allows one piece of carry-on luggage. Cassidy had a gym bag and a backpack, and though she tried to combine the two, her bag was still too big. 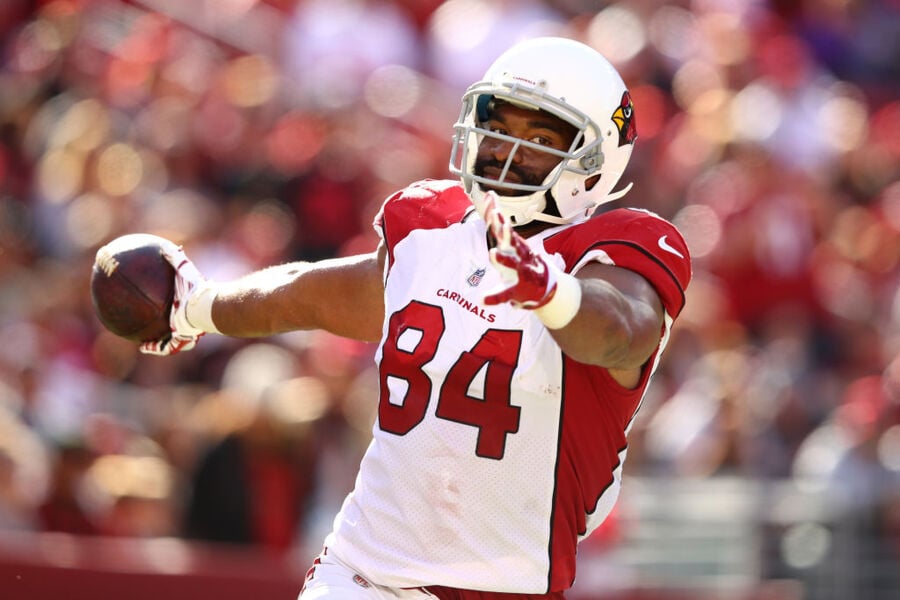 Cassidy had to pay a $50 fee for her bag and could only use a credit card, not cash – only her card was declined because she hadn't let her bank know she was back in the U.S.

Hysterical, Cassidy pleaded with the gate agents to let her use cash to get home. At that time, a man walked up behind her, heard the situation, and offered to pay her baggage fee. He told her to have a great flight and got on the plane.

That man? Arizona Cardinals tight end Jermaine Gresham. Cassidy passed him in first class, still crying, and he gave her a hug. She offered to repay him in cash, but he told her to pay it forward instead.

Cassidy tweeted about the whole situation after finding her seat. An outpouring of support came back, with people saying how kind Gresham was.

Perhaps the most inspiring thing is that he's done random acts of kindness many times before. Other Twitter users quickly chimed in with their own interactions with Gresham: he paid for lunch for three homeless people and took them shopping for new clothes; he's paid for people's nails at a nail salon, and helped out a woman who was fumbling through her purse and seemed down on her luck by buying her bread, milk, and diapers.

As Cassidy tweeted: "My heart is so happy. There are good people in this world. Be that person for someone because I know after this I sure will be."

Jermaine Gresham is definitely one of those people. Check out a photo of the tight end and Cassidy (a Bears fan!) below:

Update: It was Jermaine Gresham. pic.twitter.com/aJ0bXoNm8Q