Step aside A-Rod, LeBron, Floyd and Kobe. Mexican boxer Saul "Canelo" Alvarez just signed the largest contract in sports history. You read that right. A Mexican boxer who might not get recognized walking down the streets of your average American city, is now officially the highest paid athlete in the world. As his promoter, Oscar De La Hoya put it:

"Canelo is the highest paid athlete in the world. He's extremely happy." Uh, ya. I hope Canelo is happy considering how much money he's about to make.

I'm not sure if LeBron is #1 for earnings per contract year because soccer guys like Cristiano Ronaldo and Lionel Messi make a ton of money each year that isn't officially confirmed. For your reference, in July 2018 LeBron James signed a 4-year, $153 million deal with the Lakers. That breaks down to $38 million per contract year. A huge number for a base sports salary but peanuts to Canelo's new deal. 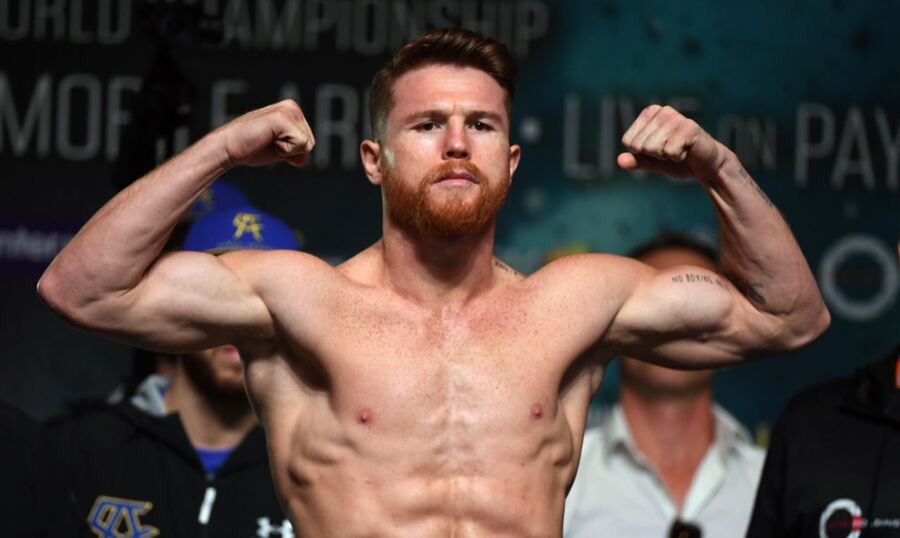 The timing is interesting. Just a few weeks ago HBO announced that – after 45 years – they were no longer airing boxing matches beyond the end of 2018.  You'd think this announcement would leave boxers like Canelo scrambling for any puny deal they could land. Fortunately, newly-launched streaming company DAZN was waiting in the wings with big plans and extremely deep pockets.

DAZN is not a Pay Per View service. It's a subscription service that costs $9.99 per month. When Saul fought for a PPV network such as HBO or Showtime, he would earn a percentage of the PPV sales above a certain milestone. When he fought GGG a month ago, PPV bonuses brought his total earnings to $50 million.

Under his new deal, Saul will not earn PPV bonuses but he does have the ability to earn bonuses based on DAZN subscriber milestones. Saul commented on this aspect of the deal to ESPN today:

As part of the deal, Oscar De La Hoya's Goldenboy Productions has agreed to provide 10 additional "high caliber" fight nights per year for DAZN. DAZN is trying to make sure subscribers have at least one exciting fight to look forward to every month. Goldenboy has also agreed to give DAZN access to its entire library of past fights for additional streaming content.

Canelo's first fight under the deal will be his December 15 bout against Rocky Fielding at Madison Square Garden in New York City.

As of this writing, Canelo has earned around $135 million in his career. By the time this deal is up, his boxing career earnings will be $500 million. Tack on another roughly $100 million from endorsements and his total earnings will easily top $600 million. After today's news, Saul "Canelo" Alvarez's net worth is $100 million.

So there you have it! Would you consider paying $9.99 to subscribe to DAZN? I wonder if they have the option just to subscribe for the month of a fight you really want to see. That's kind of compelling I guess.

Either way, congrats to Canelo! The highest paid athlete in the world!