Can The New Orleans Saints Afford A $30 Million Salary Cap Hit For Drew Brees Next Season?

Drew Brees is one of the best quarterbacks in the NFL. His team, the New Orleans Saints, is far from being the best in the business. This season they finished 7-9, the third time in four seasons they finished below .500, and didn't make the playoffs. They had an epically bad defense, and will need to address some of the holes through free agency in the off-season.

They could do so by cutting out a number of smaller contracts or bite the bullet and cut a big one – which means cutting a major player. With a $30 million salary cap hit, the obvious candidate would be quarterback Drew Brees. 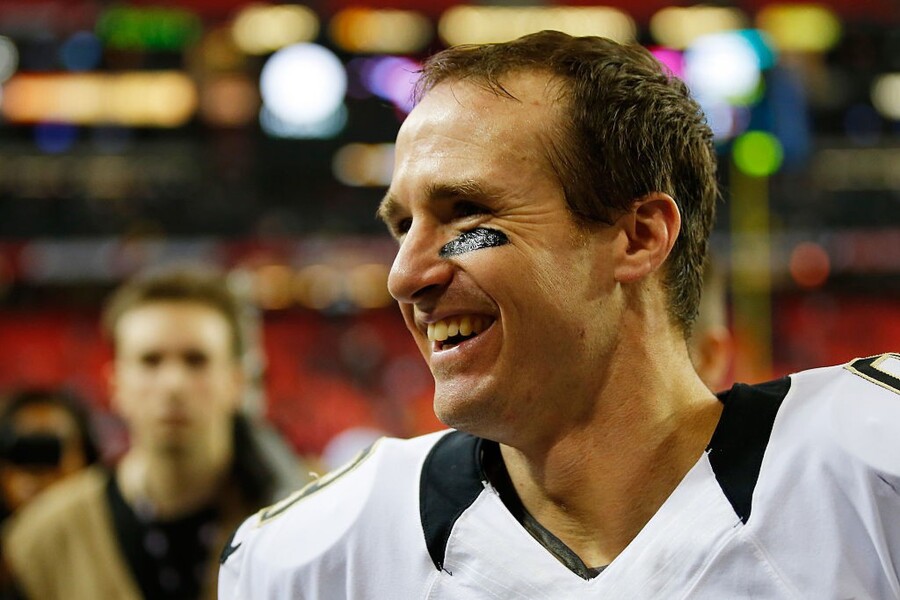 From a financial standpoint the move makes sense. If he were released he would still account for $10 million towards the cap, but that would put them under the cap and give them some much needed room. Enough? Probably not, but it would be a good start.

However, from a football standpoint, it would be sheer lunacy. The Saints have had one of the top passing offenses in the league since Brees joined them back in 2006.  Behind his league leading 4,870 yards, the Saints actually had the No. 2 offense during the regular season in spite of their 24th ranked rushing offense.

Could they do it without Brees? Probably not. The Saints have yet to develop the heir apparent to the soon to be 37-year-old Brees. Last season, veteran back-up Luke McCown served as the No. 2 and the team also had Matt Flynn on the roster. They did take promising Colorado State quarterback Garrett Grayson in the 2015 draft, but he is a work in progress and did not throw a single pass in the regular season. 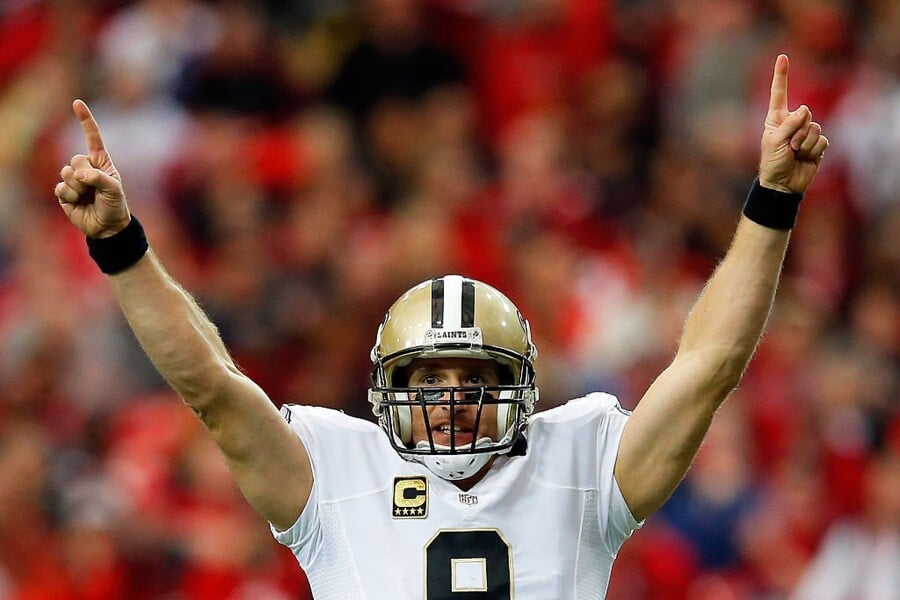 The Saints are built for the pass and need a good passer at quarterback if they are going to continue to have any success on offense in the future. Maybe Grayson will be up to the task, but is the chance at another losing season and seriously angering the entire fan base worth taking the chance? It will not matter if the defense improves only for the offense to regress.

Drew Brees, in spite of his age, is not going anywhere. His skills do not appear to be slipping yet, so there is every reason to think he will produce just as well next season as he did this season. There is a way he could help the team with the salary cap once again.

He could do what Tom Brady did, and give the Saints a home team discount (Brady is playing under a three-year, $27 million deal), but that is not likely to happen. No, he'll probably sign a contract extension that will allow the team to push off the salary cap hit to another year(s).

It will only be a Band-Aid on the salary cap woes of the New Orleans Saints, but for now it is the best option the team has.