Cameron Smith Is The No. 2 Player In The World…And He's Headed To LIV Golf

LIV Golf has been convincing PGA Tour golfers to jump ship for the past few months. The upstart league funded by the Saudi Arabian government has certainly pulled some big names—Phil Mickelson signed a $200 million deal and Dustin Johnson signed for $125 million. But the biggest knock against LIV Golf from a competitive standpoint was that none of the top golfers in the world were leaving to join it.

Well, until now. Cameron Smith, who's won two of the largest PGA Tour events this year, reportedly agreed to a $100 million deal to play for LIV Golf after this PGA Tour season ends.

If this deal turns out to be true, it would be the largest move LIV Golf has made. Smith may not yet be as popular as Mickelson or Johnson, but he's 28 years old and in the prime of his career. He's already the No. 2 golfer in the world, and leaving the PGA Tour from that position would be an unprecedented move. 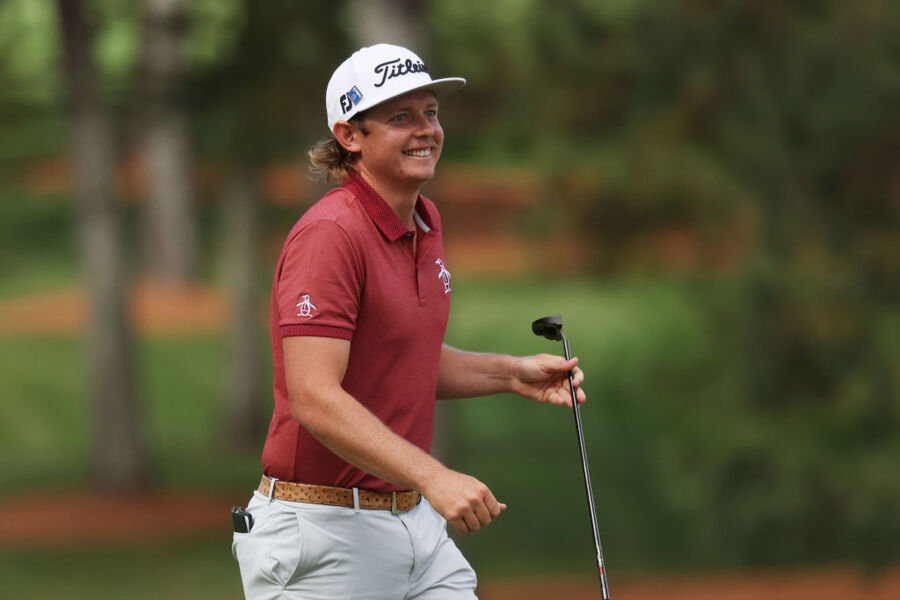 Smith won the Players Championship earlier this year, an event that sports the largest purse and deepest field of the entire PGA Tour. With his signature mullet and blond mustache, Smith isn't what most people imagine when they think of golfers, which has earned him some casual fans.

And just last month, Smith won the claret jug at St. Andrews to secure his Open Championship. Though it was Smith's sixth-career PGA Tour victory, it was his first time winning a major. The victory also means Smith is exempt into most PGA Tour events. He has an invitation to the Open for 32 years (until he turns 60). He can play other majors for the next five years. However, the PGA Tour has previously said it will suspend golfers that play in LIV events, so…things are about to get interesting.

One other interesting factor is exactly when Smith made his agreement with LIV Golf. The timing of the announcement came after the Open Championship, but did the two sides agree to a deal before he played and won that major? If so, Smith likely missed out on millions of additional dollars. Still, $100 million is nothing to sneeze at.

And as GOLF Magazine noted, LIV has an event planned for Sydney next April as well as two International Series events—that series is a feeder league for LIV Golf—within the Asian Tour. The PGA Tour doesn't have much of a presence in Australia and Smith, an Aussie, could be intrigued by LIV making an effort to host events there.

For now, nothing has been confirmed. Smith has stuck to a "no comment" strategy and will continue playing in PGA Tour events. But we could very likely see him win multiple big events the rest of the year, then move onto LIV Golf and try to succeed all over again.