Retiring Will Cost Calvin Johnson A Bunch Of Money

By Travis Pulver on February 2, 2016 in Articles › Sports News

Fans of the Detroit Lions received some very bad news recently. It seems that longtime superstar wide receiver Calvin Johnson is going to retire. Neither Johnson or the team have confirmed that he is indeed going to call it quits, but ESPN is claiming that he told Matthew Stafford, Stephen Tulloch, and head coach Jim Caldwell that the 2015 season was his last.

At the end of the season, Johnson alluded to the possibility of retirement by saying that he was contemplating it, but was going to review his options and take his time before making a decision. However, ESPN is reporting that he told close friends and family before the 2015-16 season started that it would be his last. 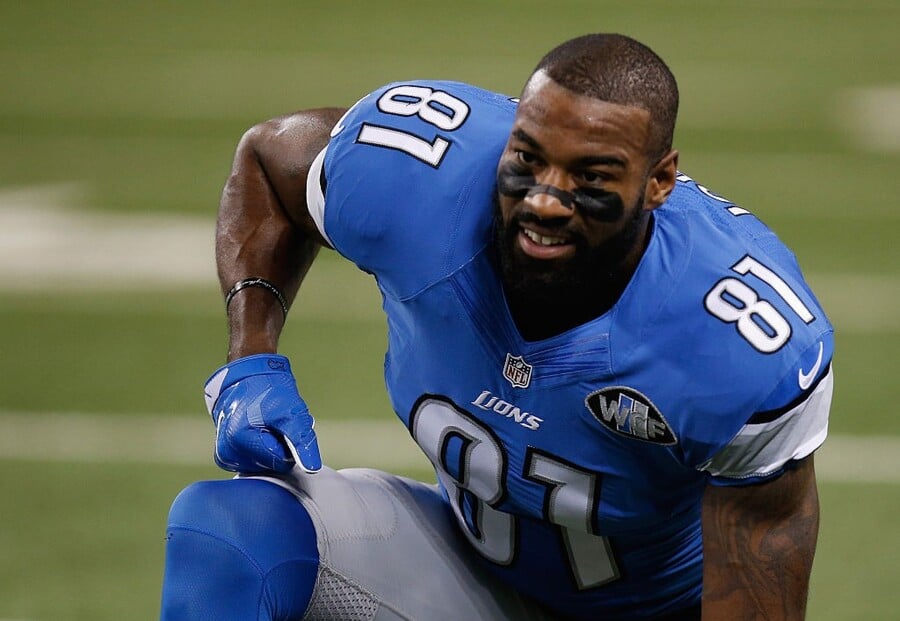 He battled injuries throughout the season, but never missed a game despite lingering ankle injuries that limited his effectiveness at times. In spite of his troubles, he still finished the season with 88 receptions for 1214 yards and nine touchdowns.

Should he actually be retiring, the Lions will need to go after a wide receiver in free agency or possibly early in the draft. As for Johnson, should he retire, he will miss out on making $67.7 million over the remaining four years of his contract. Next year alone, he is scheduled to make $15.95 million.

Along with losing out on future earnings, retirement could cost him $3.2 million. Next season the last installment of his $16 million signing bonus counts against the Lions salary cap. Should he retire, the Lions would have the option of demanding he pay the portion going against next year's salary cap, $3.2 million, back.

Before you assume that the team would never do that to him because he's done so much for the franchise, they went after Barry Sanders for $5.5 million of his last signing bonus when he abruptly retired (and got it).

The Lions will not be able to go after his option bonus ($8 million left) and restructure bonus ($1.716 million).

So why now? Why walk away from the game with so much money on the table? He will turn 31 before the start of the 2016-17 season, but it is not unusual for a wide receiver to play well into his 30s. His 88 receptions last season was the third highest season total of his career.

Could it be that he, like Sanders, is tired of losing? If he does retire, he will do so at 31 just like Sanders did. Sanders made it the post season five times, but only won one post season game. Johnson's teams only made it to two post season games and lost both, but also suffered through the horrible 2-30 stretch that was the 2008 and 2009 seasons.

The general assumption was that Sanders was tired of losing and wanted to go elsewhere, but there was no way the Lions were ever going to trade him. When the Lions demanded Sanders return $5.5 million of his signing bonus he offered to do so, but only if the Lions would release him from his contract (which would have allowed him to sign with anyone if he returned). 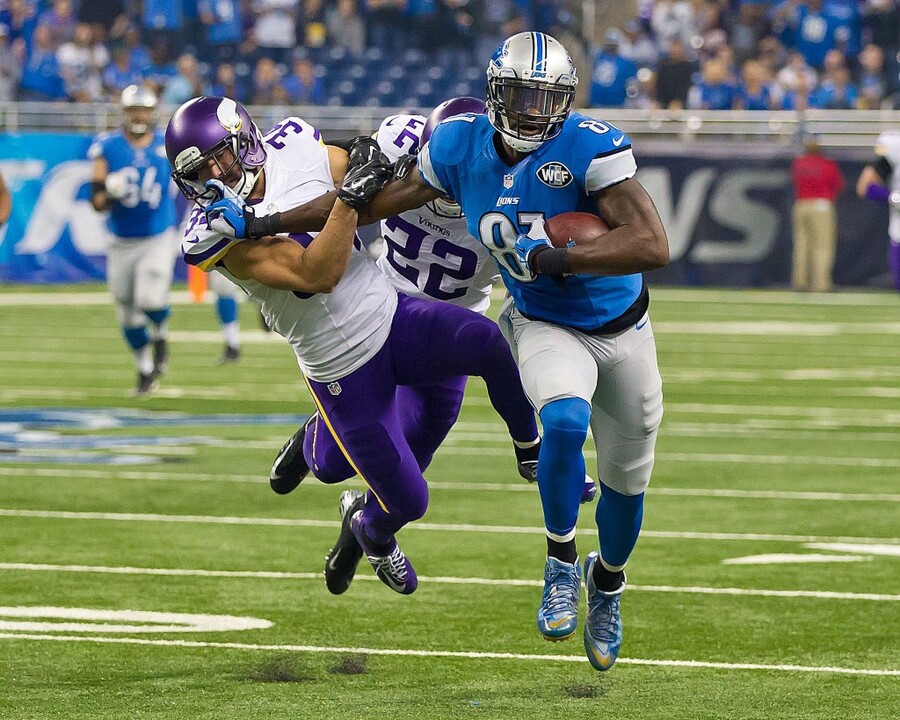 Could Johnson be tired of losing? After making $113 million over the course of his career and with a net worth of $30 million he doesn't need the money. The Lions looked like great during the 2014 season, but the offense sputtered for most of the 2015 season as they finished with a 7-9 record. Is the $16 million he is due to make next season worth putting his body and mind through the pain of another season?

Only Johnson knows, and so far he isn't talking.