When the season ended for the California Golden Bears with a loss to Hawaii in the first round of the NCAA Tournament, no one expected to see freshman Ivan Rabb wear a Cal uniform again. After averaging 12 points, eight rebounds, and a block per game during the season the 6'11" 220-pound forward was considered a lock to go in the top 10 of the draft.

When he declared his intent to enter the draft, no one was surprised. After NBA personnel said he would likely be taken anywhere from No. 6 to No. 14, but probably not past No. 10, it appeared to be the right decision.

That meant he would be signing a contract worth anywhere from $4.1-6.9 million, but probably no less than $5.07 million (over two years).

Most would say that is more than enough reason to leave college and enter the NBA, but it appears that it wasn't enough for Rabb. He has withdrawn his name from the draft, and will play for Cal again next season.

It is hard to argue with his reason why–he wants to work on his game. 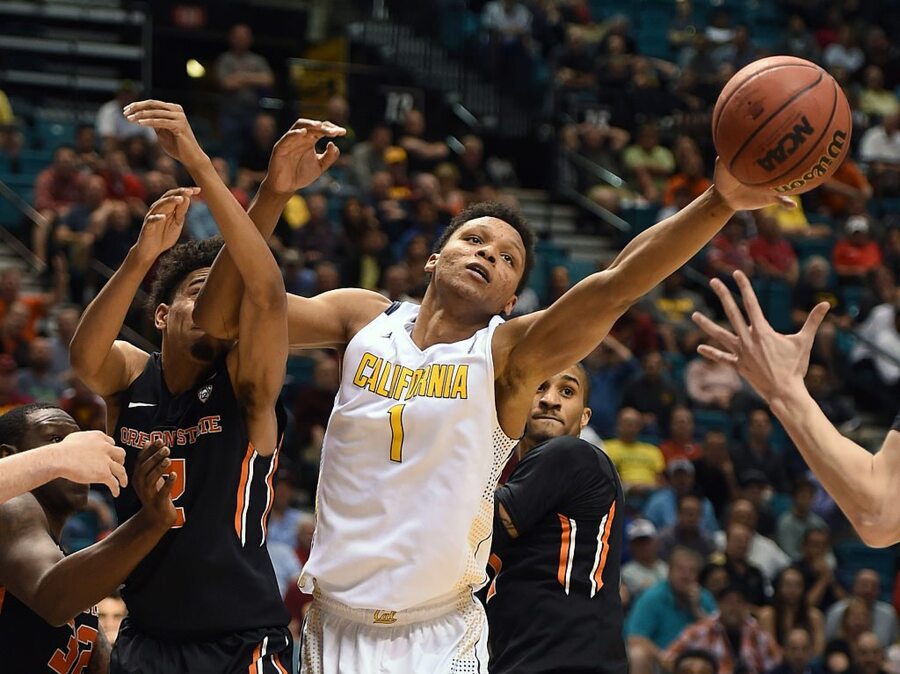 "I know I need to get stronger. I want to come back better defensively, a better shooter, a better rebounder, more comfortable on the floor. I want to be the leader. I wanted to have a bigger role," Rabb told ESPN's Jeff Goodman.

It would mean more if he was going to stick around long enough to graduate, but he'll probably enter the draft next year. It is nice to see a kid want to be better prepared to become a professional, but why not get paid while working on his game in the NBA?

"I didn't just want to be in the NBA. I wanted to make sure I was ready when I got there."

NBA coaches have to like that kind of mentality. They expect to need to work with young players on developing their game. It has to be refreshing to hear a player recognize his game needs more work and choose to do it in college. It shows they have a little more respect for the sport and dedication to their craft.

There will also be a chance the injury did affect his game, and his draft stock drops even more.

Injuries are always a possibility for college athletes, but it sounds like he believes the potential benefits outweigh the risk.

"Marcus Smart's stock may have dropped a bit, but he came in ready to play. Kris Dunn became an alpha dog this past year," Rabb said. "This year will be a chance for me to show what I can do."