By Returning To Play, NBA Players Will Recoup $300 Million

The NBA season has been suspended for more than three months in response to the coronavirus pandemic. But there's hope on the horizon. Adam Silver and the league's board of governors and players' union – led by Chris Paul – approved a plan to return to play, which will consist of a shortened end of the regular season and the playoffs.

Thirteen teams from the Western Conference and nine from the Eastern Conference will each travel to Orlando. They'll each play in eight games to determine playoff seeding. These "seeding games" will do more than figure out playoff teams – it will also pay players a lot of money.

Per ESPN's Brian Windhorst, players were set to lose $645 million in salary if the season was canceled entirely. The return of the regular season – albeit in this shortened format – will return $300 million in salary to players. NBA franchises will also see additional money from the games, which will be broadcast on local networks. 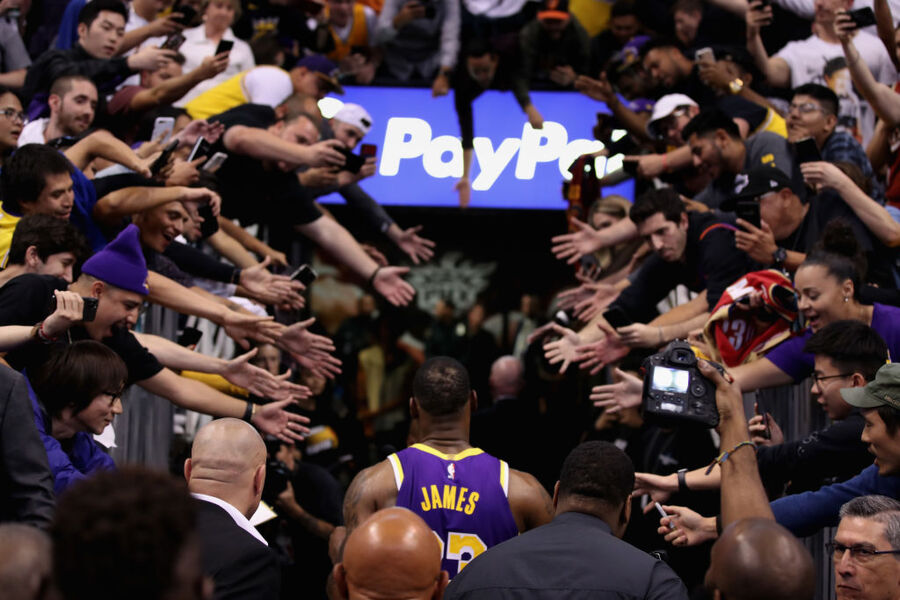 The season will resume on July 31 at Walt Disney World's Wide World of Sports Complex. Though the games will be televised, there will be fewer staff members allowed for each team, and fans won't be allowed to attend.

Players will start arriving in Orlando earlier in July to get acclimated to their new environment. They'll want to use these final regular-season games to get accustomed to NBA action again, getting their bodies back into shape and hopefully minimizing the chance for injuries.

The regular-season conference champions – currently the LeBron James-led Los Angeles Lakers in the West and the Giannis Antetokounmpo-led Milwaukee Bucks in the East – will also get to celebrate their accomplishment. And we could potentially get an exciting play-in round to determine the eighth seed. If the ninth-seeded team finishes less than four games behind the eighth-seeded team, they'll participate in a bonus round before the postseason.

In that play-in round, the team in eighth place would only need to win one game to officially make the playoffs. The ninth-place team would need to win two games. It's not quite the excitement of March Madness, but it could still add an interesting wrinkle to the end of the season.

We're still not entirely sure how the on-court product will look. However, it appears that the NBA will be returning this summer. And that's going to help players earn back a good chunk of money they lost from the suspended season.