Here's Exactly How Much Money The UFC Generated In 2015 (Hint! It's A Lot)

For some, the brutality of mixed martial arts is a turnoff, but ever since the UFC debuted back in 1993, more and more fans have gravitated to it over the years. As its parent company, Zuffa, LLC, fought to change state laws, so that UFC events could be legally held in those states, more people became exposed to mixed martial arts.

With more exposure came more fans, and with more fans came an increase in pay-per-view buys, and finally, what Dana White and his partners got into the business for in the first place – more money.

According to Lorenzo Fertitta, CEO of Zuffa, business was especially good in 2015. Since Zuffa is a private company, they are not required to report earnings or even talk about profit margins, but Fertitta recently told a reporter in an interview with CNN that the company generated $600 million in revenue in 2015. 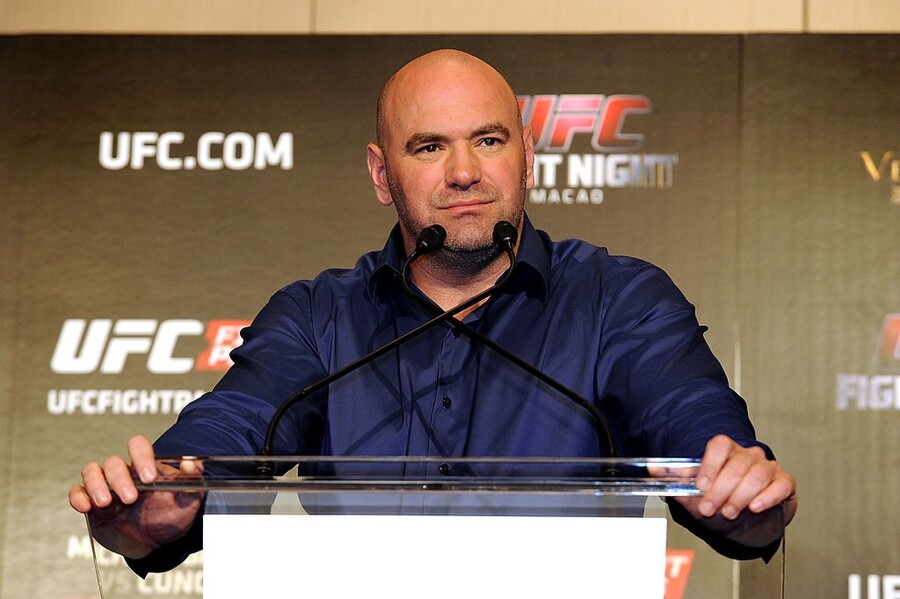 So, has the fight business become that good since 2001?

What happened? From the company's inception in '93 through 2004, they only held anywhere from a single event the first year to a high of seven in 2002. They dropped down to five the following two years, but 2005 saw the company hold the most it ever had in a calendar year (10), which also happened to be the company's first profitable year.

So was it really all about holding more UFC events? Yes and no.

It wasn't just about more fights. The company had to get better with how it did business. Signing the media rights deal with FOX was a serious step in the right direction. Now they had a partner to foot the production costs for events broadcast on the network, but it also opened up a whole new audience to the sport—fair weather fans who enjoyed it but never wanted to pay for it.

No one is saying how profitable the company is now (it's a private company so they don't have to), but as recently as 2005 the company was believed to be $44 million in debt. Estimates now have it worth anywhere from $1.65-3 billion.

So is the secret to success more fights and a better way of doing business? 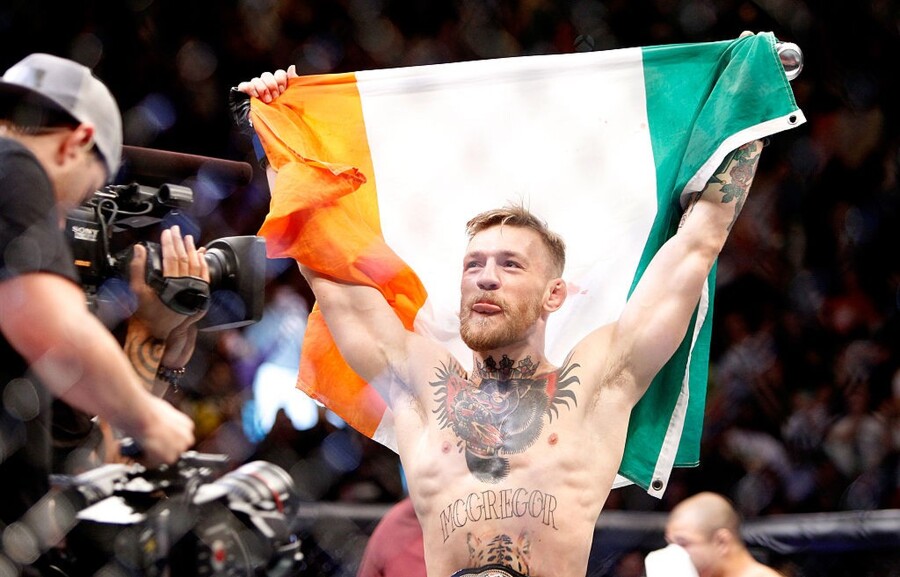 It does help that the company has opened up a variety of revenue streams.  The pay-per-view side of the business still generates the most money. The FOX deal is worth from $90-100 million a year over the seven-year life of the contract, and they now offer the UFC Fight Pass that gives fans access to exclusive content as well as the entire UFC library. Reebok has also been signed to a six-year, $70 million deal.

The most important aspect of the growth in revenue is the fighters of course. Not only are they becoming better trained and more skilled, but they have to stay healthy and actually fight (something that has been a problem in years past. Having marketable fighters like Ronda Rousey and Conor McGregor doesn't hurt revenue either.

As they continue to maximize all revenue streams and promote the best and most loved/hated fighters those streams are going to grow even more.